YouTube offers up to $300,000 for video versions of individual and network podcast shows, report says 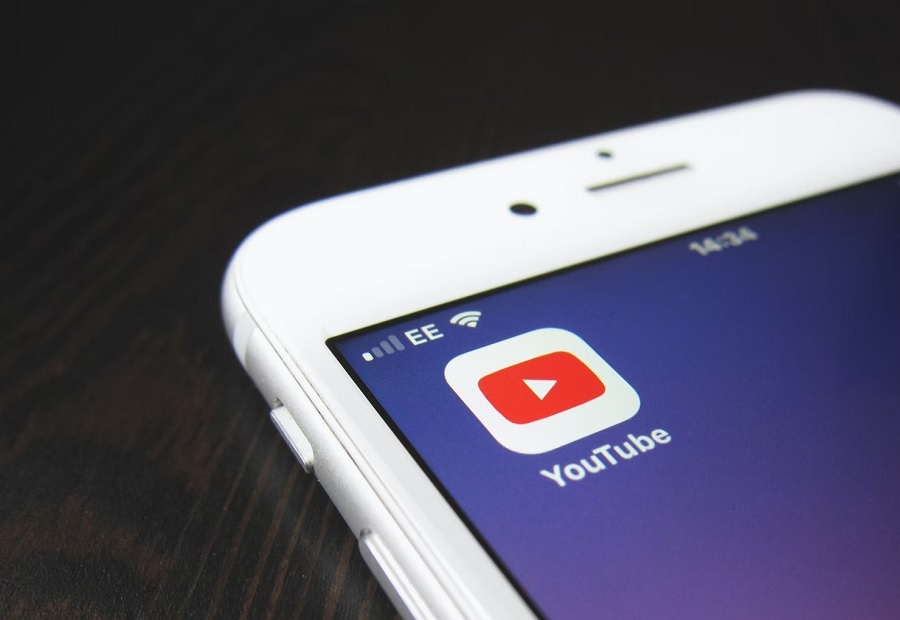 YouTube has helped several popular podcasters launch their now-successful careers, and it appears that the company is now attempting a new strategy to expand its presence in the podcast industry. Google is reportedly offering large sums of "grants" so podcasters would create video versions of their shows.

Bloomberg reports that YouTube has been reaching out to individual creators and podcast networks with a lucrative deal to encourage them into making video versions of their shows. The report, which cites information from people with knowledge of Google's plans, says the company is offering $50,000 to individual podcasters while podcast networks are getting offers between $200,000 to $300,000.

Details about YouTube's proposal were not specified in the report. But the report pointed out that there are several logistical challenges in making video formats of podcasts shows since creators and networks would need to create a studio and hire video editors for this kind of production. So it appears that YouTube may be trying to alleviate these challenges by offering podcasters a "grant."

Many social media influencers, who originally started as YouTubers, are already releasing video versions of their podcasts on YouTube. But this may be one of Google's plans to attract big names and productions more popularly known within the podcast industry to release regular content for its platform.

Google has yet to confirm the reported grants being offered to podcast creators and networks. But such a big move is not surprising since the podcast business was specifically mentioned in YouTube CEO Susan Wojcicki's open letter published in January titled "Our 2022 Priorities."

"We're also excited about opportunities in areas like podcasting, which enable creators to monetize and expand the reach of their distribution," Wojcicki wrote. "As podcast usage continues to grow, we expect it to be an integral part of the creator economy."

Last October, YouTube also confirmed to The Verge that it appointed Kai Chuk as the company Podcast Lead to "manage the large volume of existing podcasts and relationships across the YouTube platform." The same report noted at the time that Google made the background playback function available on the free version of the YouTube app in Canada. The feature allows the audio from videos to continuously play even if the phone screen is locked, which would work great for podcast shows.