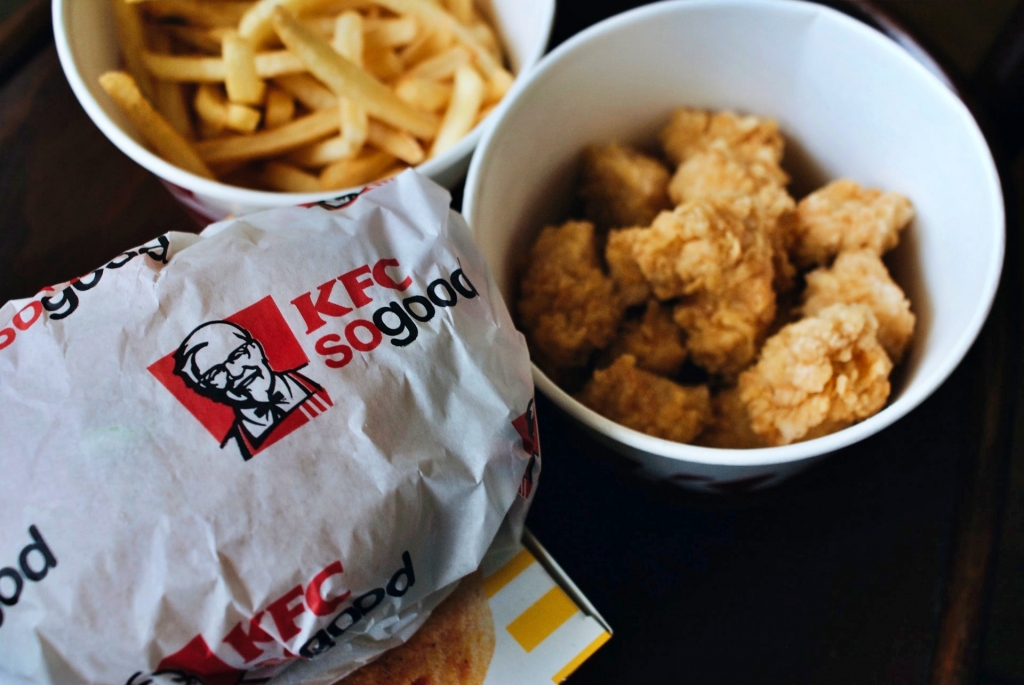 KFC’s parent company, Yum Brands Inc., revealed on Tuesday, July 5, that it is close to selling its fried chicken restaurant business in Russia. The company confirmed it is already in advanced talks to transfer franchise rights of its KFC restaurants to a local Russian buyer.

The sales talks were initiated as Yum Brands Inc. is planning to make its full exit from the Vladimir Putin-led nation. It was shared that the Kentucky Fried Chicken restaurant has been operating in Russia since 1995, and today, it has around 1,000 stores there. Almost all the branches are operated by independent local owners who gained rights to do so under franchise agreements or a license to operate.

As mentioned in Reuters, many Western companies are withdrawing their businesses from Russia due to its invasion of Ukraine. In recent weeks, the firms that have yet to leave have sped up their pace to get out of the country faster.

One reason why companies are picking up their pace is that Russia is drafting new laws on businesses. The Russian authorities are planning to implement a policy that will allow them to seize assets and press criminal penalties on foreign companies.

So far, Yum Brands has already completed the sale of its Pizza Hut franchise in Russia. It was sold in May, and the local buyer is set to rebrand and re-open the restaurant. McDonald’s has also sold its Russian unit, and it has now re-opened under a new name last month.

CNBC reported that once Yum Brands closes the transaction for the sale of its KFC fried chicken chain, it will now move ahead and leave Russia - completely. It was said that while it is working for its smooth departure, the fast-food company has been redirecting all profits earned from its Russian business to humanitarian efforts.

The firm also announced it would no longer proceed with its investment plans, restaurant development and operations in Russia. While its exit is only taking shape now, Yum Brands actually halted its operations in March.

KFC and Pizza Hut stores have closed down and started a disaster relief fund. The popular fast-food chains also made several donations to the Red Cross, International Rescue Committee, UNICEF, and the World Food Program.