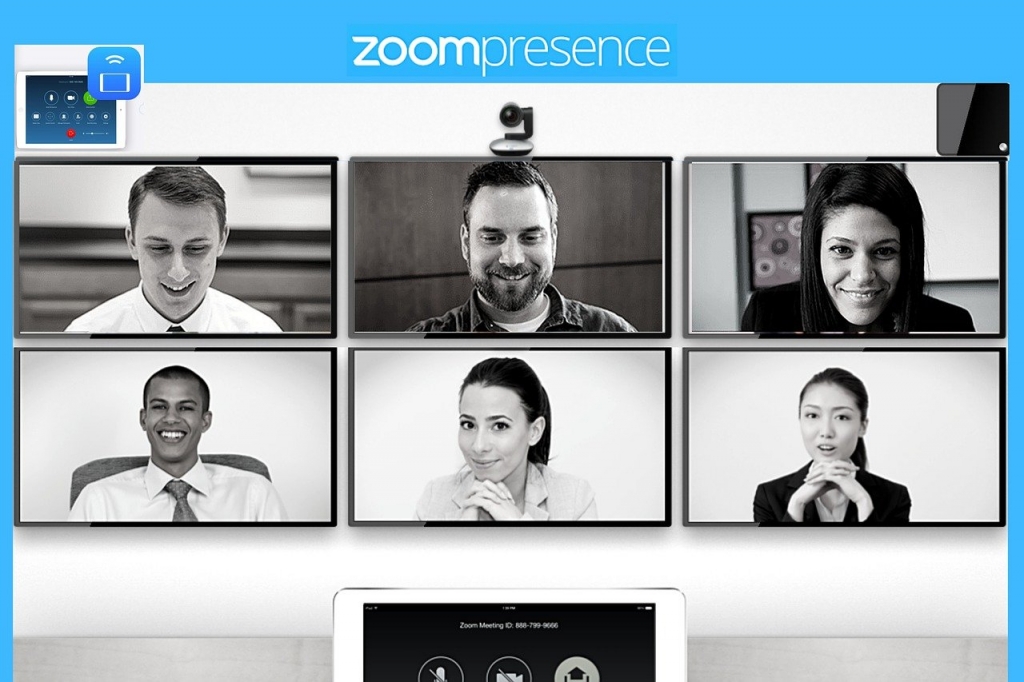 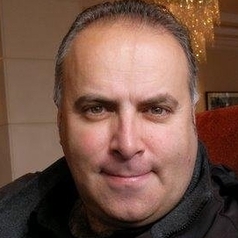 Just as other brand names make their way into the dictionary, Zoom has now become a daily verb and a noun. We Zoom each other, we say “Let’s have a Zoom,” and we get Zoom fatigue. Now there’s Zoom burnout as well – a phrase that encompasses a lot more than the eye strain of too much screen time.

Emerging research shows we get less done and we may end up unnecessarily replicating communication in our personal and working lives. A new study highlights the causes of this fatigue and how to deal with it.

The online meetings designed to get things done could be the very things harming our productivity, just at a time when margins are particularly tight and businesses are financially on the edge. And there’s some evidence that using audio only might be more productive than an overload of screen meetings.

The new study highlights the psychological impact of spending hours each day on a range of video calling platforms. The study found people often reach “non-verbal overload” with too much eye contact. This means we need to work harder to send and receive all those non-verbal signals that are lost when many of us are just a head filling the screen.

In face-to-face meetings, another study points out, non verbal communication flows naturally and “we are rarely consciously attending to our own gestures and other nonverbal cues”. This is one of the reasons many people can’t wait to get back to face-to-face. For others, Zooming is fine until the fatigue kicks in, then an unease arises.

This is where the good old phone meeting could come in. The same study describes “a wonderful illusion that occurs during phone calls”. We’re no longer weighed down with non verbal overload or eye contact meltdown. We may even stretch, move around the room, even make a cup of tea as we speak.

We tend to imagine we are getting 100% of the others’ attention on a phone call. The researchers conclude that “only a minority of calls require staring at another person’s face to successfully communicate”.

Many experts are now calling for fewer Zoom meetings.

Yet, evidence for seriously considering meeting over the phone comes from other academic work that goes back a lot further. Early studies comparing TV radio, newspapers and computer screens identified newspapers as enabling significantly highest recall of facts. Computer screens surprisingly performed closer to newspapers and better than TV and radio. So, one up for the screens? The problem is we tend to remember less when we have screen fatigue.

In contrast, a lot of research confirms how radio stimulates the imagination. “I prefer radio to TV because the pictures are clearer,” goes the old saying. Whether with the phone, radio or podcasts, our active imagination is more engaged actively listening than when we passively view. And we can become very passive when we’re screen exhausted.

Some neuroscience research has confirmed that when our imaginations are active they can become more emotionally stimulated. Scientists have interpreted this as an indicator that the audio content requires active imagination on the part of the listener.

One further piece of research becomes critical here, suggesting that imagination runs hand in hand with motivation. According to this view, imagination can make us more goal directed, more likely to get things done. Zoom fatigue can have the opposite effect. The imaginative process inherent in the audio call increases the likelihood that we’ll make good on our intentions.

If this is true – and there needs to be more research in the problem – it will certainly be time to become more conscious of when and how often we meet on Zoom, for how long and for what purpose.

Try holding some of your work meetings by phone. It might seem strange at first and take a bit of getting used to, but you might just find your meetings are more productive and satisfying. Your imagination might kick into gear and re-fire your motivation. I’m not saying banish all the Zooming, just re-balance your use of audio and screen.