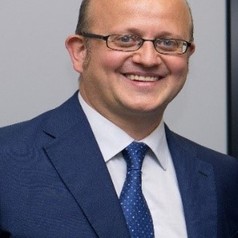 Professor & Chair of Epidemiology, Western University
Saverio Stranges is currently Professor and Chair of the Department of Epidemiology & Biostatistics within the Schulich School of Medicine & Dentistry, at Western University, in London, Ontario, Canada. He also holds a cross-appointment as Professor in the Department of Family Medicine. Dr. Stranges completed his medical education in 1996, and specialty training in Preventive/Public Health Medicine in 2000 in his native country of Italy at the University of Naples Federico II. He then enrolled in a PhD Program in Epidemiology and Environmental Health and had the opportunity to complete the requirements for his degree in the Department of Epidemiology and Environmental Health (formerly Department of Social & Preventive Medicine) at the State University of New York at Buffalo in the US (2004). In Buffalo, Dr Stranges also started his academic career as an Assistant Professor. From 2006 to 2015, he was a Senior Lecturer and then an Associate Clinical Professor (with tenure) of Cardiovascular Epidemiology in the Division of Health Sciences at the University of Warwick Medical School in the United Kingdom. In Warwick, Dr. Stranges was also Director of the Academic Clinical Training in Public Health, as well as Honorary Consultant Physician at the University Hospitals of Coventry and Warwickshire NHS Trust, where he worked in the Lipid and Coronary Prevention outpatient clinics within the Warwickshire Institute for the Study of Diabetes, Endocrinology and Metabolism. Prior to his appointment at Western University in Canada, Dr. Stranges worked as Scientific Director of the Department of Population Health at the Luxembourg Institute of Health, in Luxembourg, where he still holds a formal role as Scientific Consultant. Dr. Stranges is a medical doctor, public health specialist and chronic disease epidemiologist, with extensive experience in the field of epidemiology and public health research. Dr. Stranges’s research focuses on the epidemiology and prevention of major chronic disease, as well as healthy aging, specifically regarding the role of lifestyles, nutritional and psychosocial factors, such as alcohol consumption, body fat distribution, micronutrients, dietary patterns and sleep habits. He is also interested in global public health, especially in the area of cardiometabolic disease in low-resource settings, as well as in interdisciplinary research. Over the years, Dr. Stranges has developed substantial expertise in the evaluation of observational and clinical trial data and secondary data analysis of large datasets. Throughout his career, Dr. Stranges has been involved in several international epidemiological projects, clinical trials, secondary data analyses and systematic review work, and has published extensively in the area of chronic disease epidemiology, with over 180 publications as scientific articles, reviews and book chapters. His published work derives from several population-based studies and clinical trials around the world including: the Nutritional Prevention of Cancer Trial (NPC), Western New York Health Study, National Health and Nutrition Examination Survey (NHANES) in the US; National Population Health Survey in Canada; UK-PRECISE trial, Whitehall II Study, National Diet and Nutrition Survey (NDNS), Health Survey for England (HSE) in the UK; DK-PRECISE trial in Denmark; EPIC Study and Olivetti Heart Study in Italy; WHO-INDEPTH Network in Africa and Asia; ORISCAV Study and European Health Examination Survey in Luxembourg. Dr. Stranges has completed university teaching certification programs in both the US and the UK, and has been involved in the teaching and mentoring of undergraduate, master and doctoral students, as well as clinical fellows and junior doctors for over twenty years.

Theres been an increase in COVID-19 deaths across Africa since mid-July 2021. But the impact of the pandemic in sub-Saharan Africa remains markedly lower compared to the Americas, Europe and Asia. The reasons for this... 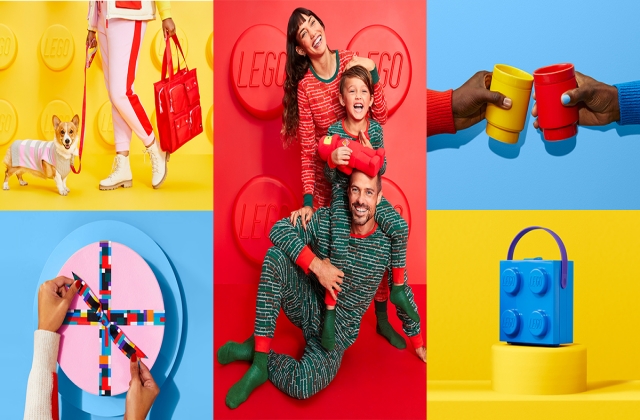 Lego and Target finally released colorful items for their Lego Collection x Target limited edition merchandise. The collaboration was first announced in October, but the actual items were only dropped this month, just in...

LG Electronics officially pulled out its mobile phone business this year, and now it is running after companies that it believes violated its patent rights. The South Korean company is suing groups for mobile-related...

Honda recalls around 725,000 units of vehicles after the discovery of an issue with the hoods. It was reported that the mentioned car part could pop open without warning while on the road. Honda said the issue affects...

Kakao has entered the digital healthcare business, and this will surely expand its rivalry with Naver Corp. that is already operating its medical service business. The company recently formed a team that includes medical...

Adidas is promoting its Star Wars collection inspired by the legendary galactic bounty hunter, Boba Fett, featuring a pair of his Firebird Track Pants, ahead of its upcoming The Book of Boba Fett series at Disney+ on... 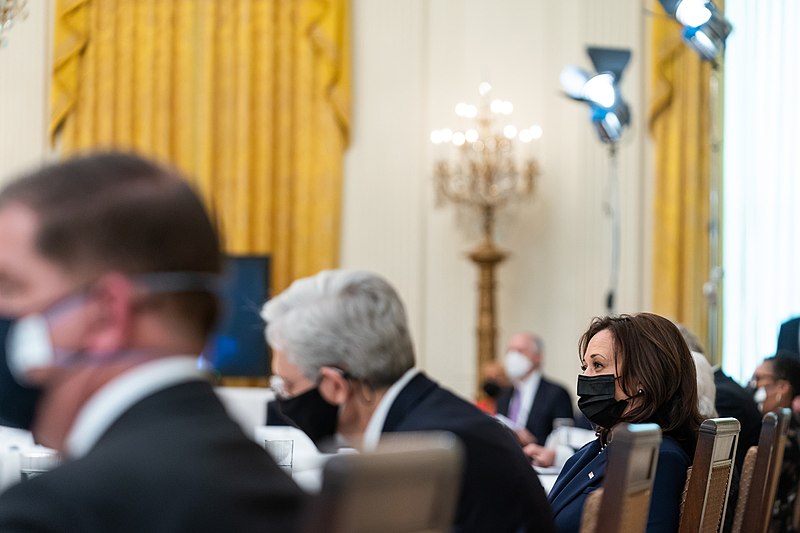 US Vice President Kamala Harriss office has been plagued with reports of possible internal conflicts among her and her staff. Following the recent news of another departure among Harriss staff, White House Press Secretary...

Hundreds of Capitol insurrectionists have been arrested by the feds for their participation in storming the building on January 6. One of the recently arrested insurrectionists may further back the suspicion of having...

The Taliban is looking to gain international recognition as the new leaders of Afghanistan through the promise of presenting a more moderate approach to governing. However, the recent reports of killings have led a group...

Hundreds of the members of the pro-Trump mob that stormed the Capitol were arrested and charged by the feds since the insurrection. One insurrectionist recently made a bizarre request to the courts, asking for permission... 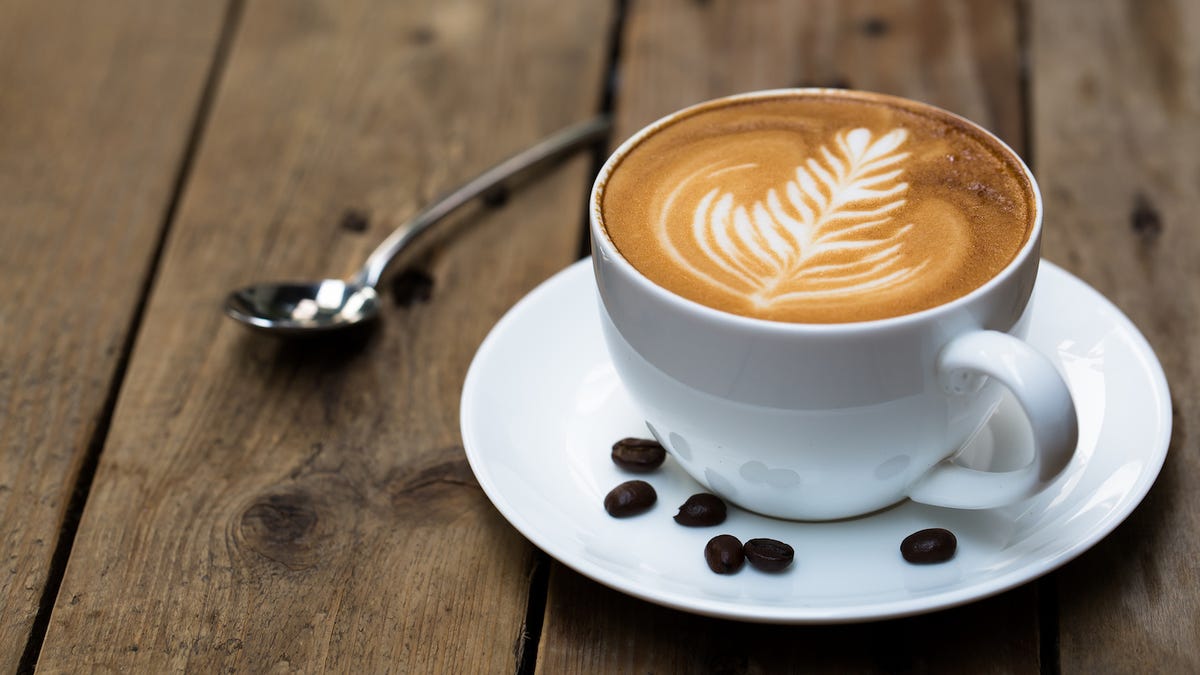 Coffee and tea drinkers had lower risks of dementia and stroke, according to a study published in Plos Medicine in November 2021. This study involved 365,682 participants aged 50 to 74 years from the UK...

Nissan Motor Co. rolled out on Dec.2 an unmanned rover prototype to operate on the moon using its electric cars all-wheel-control technology to let it operate under harsh conditions. The Japan Aerospace Exploration...

Pigeons consider safety and food availability in picking where to perch, according to Keio University professor emeritus of animal behavior, Shigeru Watanabe. The finding could help cities manage pigeon... 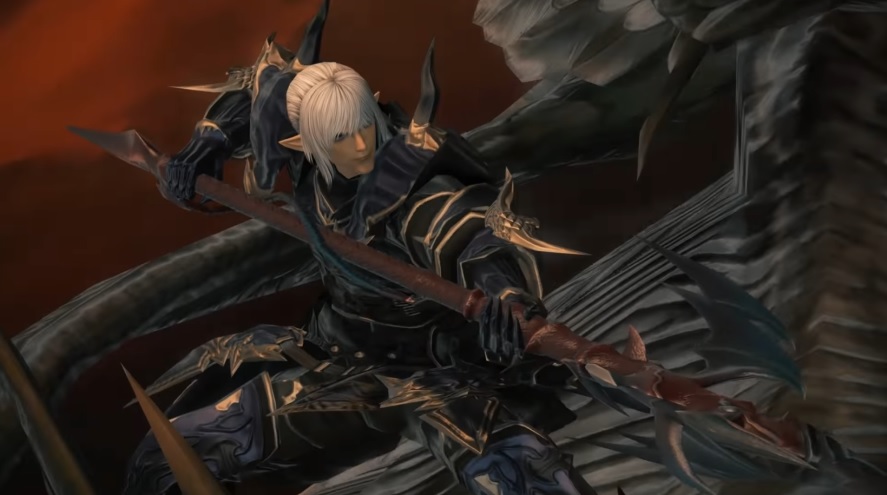 As Square Enix warned, the release of the new Final Fantasy 14 expansion Endwalker has led to server congestion causing long queues. To make up for the situation, the developer announced it would give away seven days of...

There may be three distinct models of Apple Watch launching in 2022. Aside from the standard Apple Watch Series 8, the company is reportedly planning to refresh the Apple Watch SE and introduce an all-new smartwatch with a...

Sony is reportedly planning to introduce a video game subscription service that would rival Xbox Game Pass. However, it would also phase out PlayStation Now in the process. Microsofts Xbox Game Pass service has earned...

Apple is anticipated to make another huge wave of announcements for 2022, especially for its Mac line. The company is expected to announce a new top-tier iMac, as well as the first Mac Pro powered by its in-house...

Meta appears to be making more effort to push Facebook users handling high-profile pages to enable Facebook Protect features. Those who fail to turn on the safety tools might risk getting locked out of their... 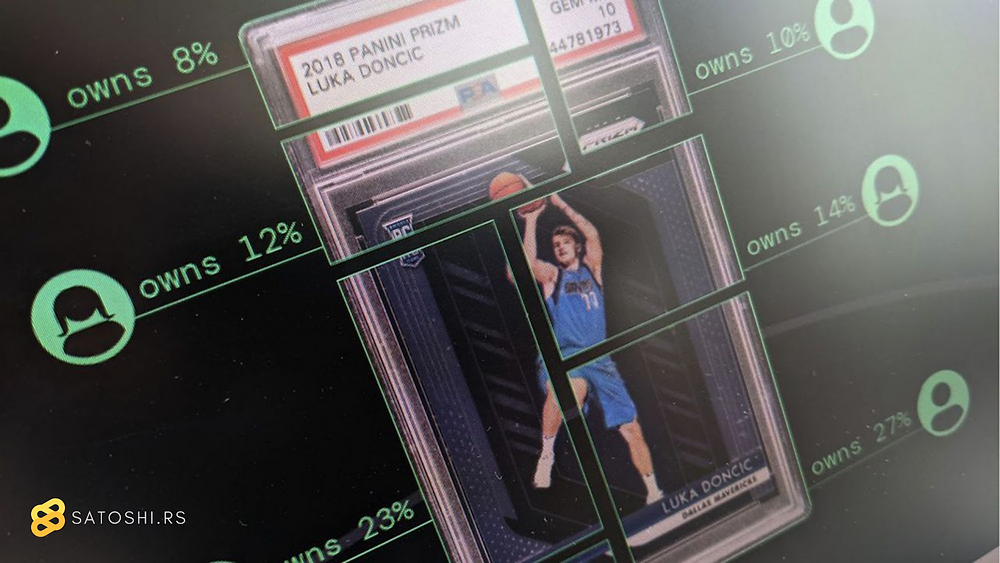 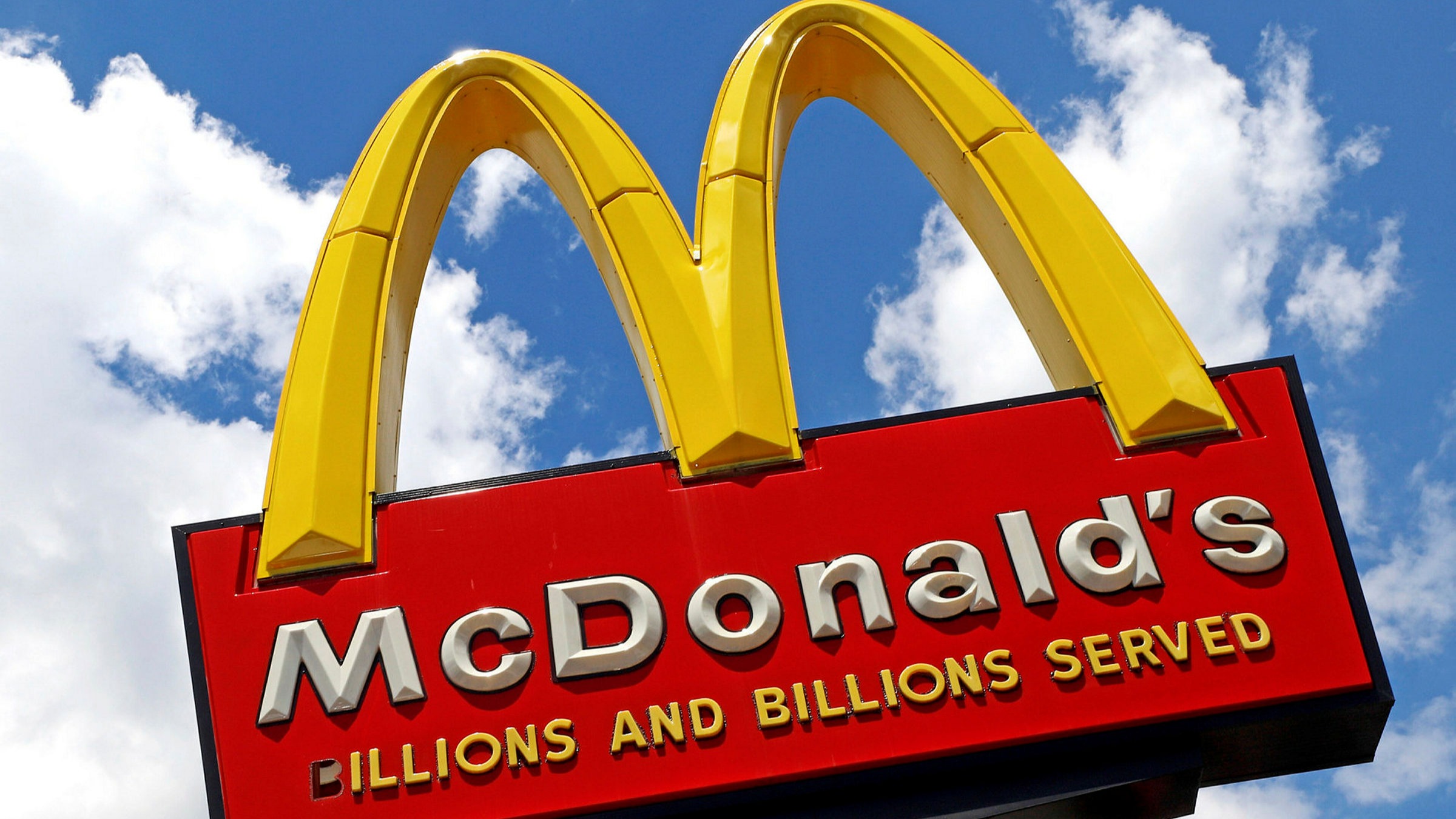 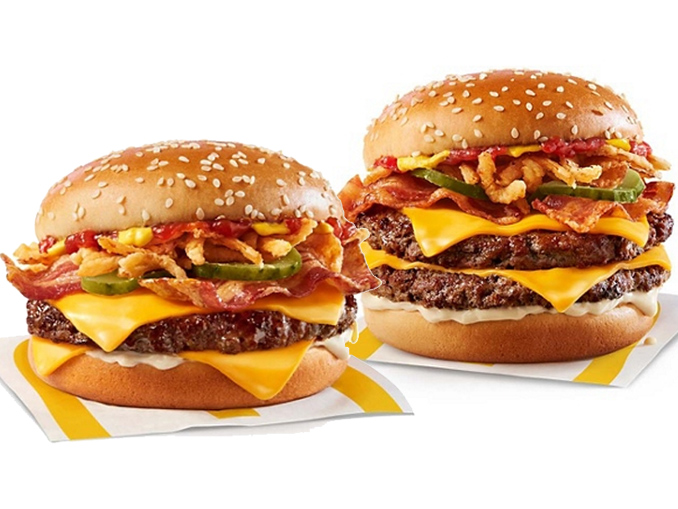 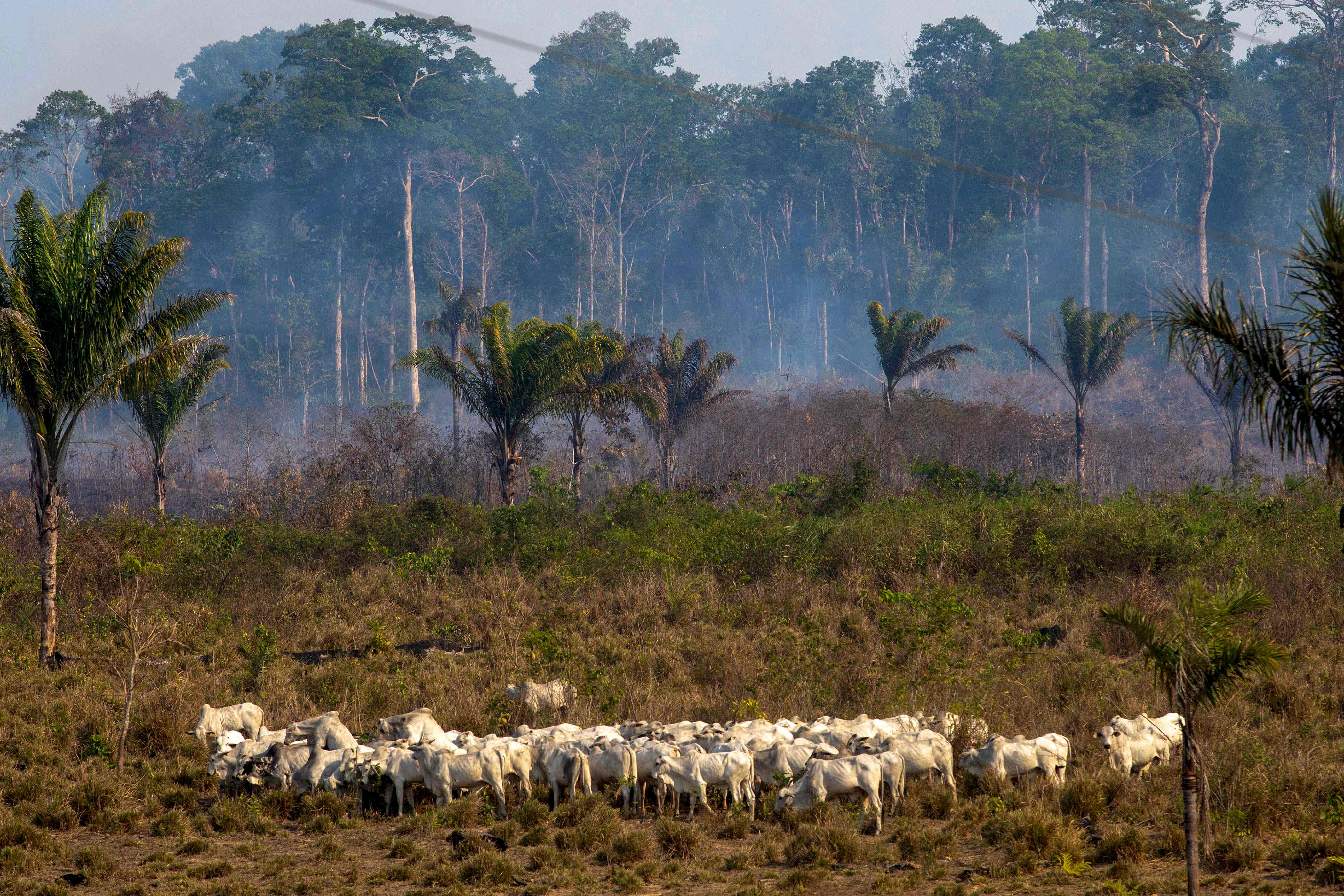 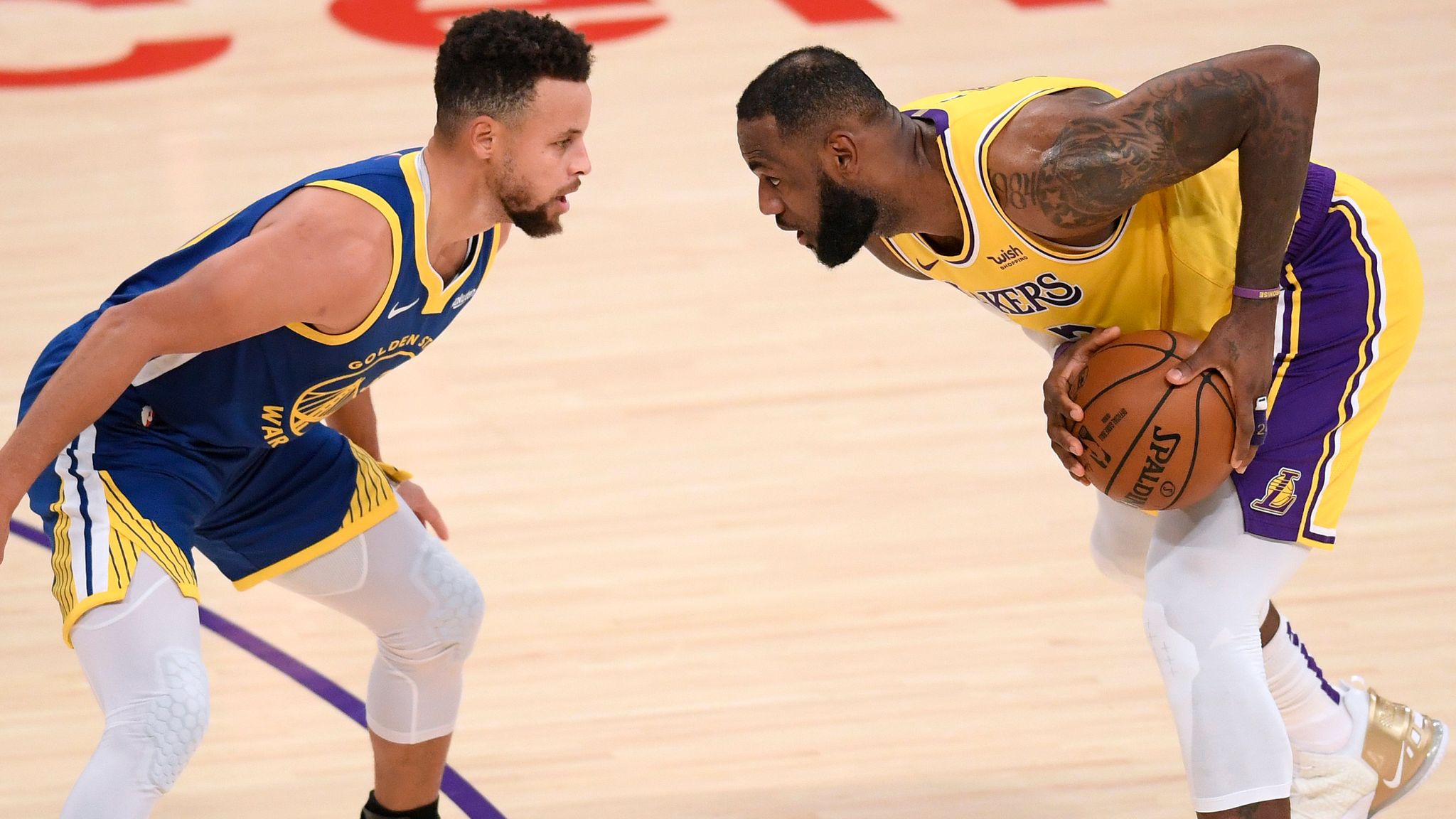 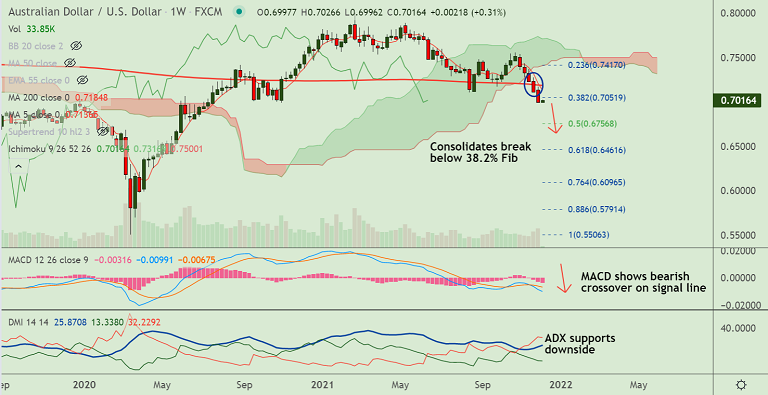