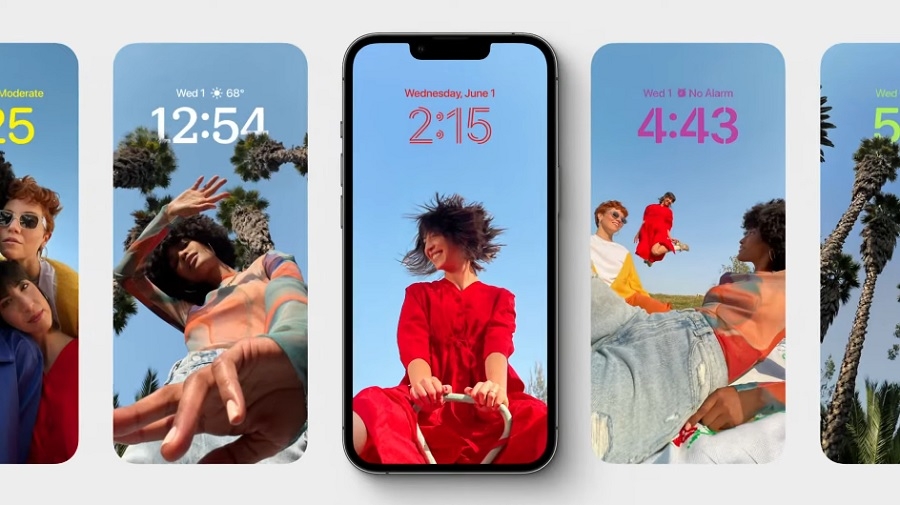 The presentation of the new features and improvements coming in iOS 16 was one of the highlights of the opening of Apple’s Worldwide Developers Conference on Monday. Aside from the new personalization options and other functionalities, it was later confirmed that several iPhone models are no longer included in the list of compatible devices for iOS 16.

Every year, there is always the rumor that older iPhone models could be excluded from the upcoming version of iOS. But that is finally happening this year, with five models no longer appearing in the iOS 16 device compatibility list. These devices are the first-generation iPhone SE, iPhone 6S, iPhone 6S Plus, iPhone 7, and iPhone 7 Plus.

The removal of these iPhone models from the iOS 16 compatibility list should not be surprising, though. These devices were released six to seven years ago, which is longer than most Android phones are supported with new OS version upgrades these days.

iPhone 8 generation and all later-released models released will receive iOS 16 updates in the coming months. Also notably missing from the list is the latest version of the iPod touch. But this was also expected, considering Apple has already retired the brand and the discontinuation of the iPod touch 7 last month. Now, the device’s former product page on Apple.com will redirect to a support page, indicating that its last supplies have been sold and it is no longer available from the official store.

The Lock Screen was once one of the most boring aspects of iOS devices because it did not give many options for users to customize it. Aside from viewing the time, date, and pile of notifications, there is not much that users can do with it. But will change in a major way in the coming months as iOS 16 will finally allow iPhone users to customize their Lock Screens.

Apart from choosing a Lock Screen wallpaper, iOS 16 will also introduce options to customize the typefaces and font colors for the time and date. iPhone users will also be able to add several widgets, allowing for more information to be displayed directly on the Lock Screen.