Apple AR/VR headset release date might not be announced at the WWDC next week, here’s why 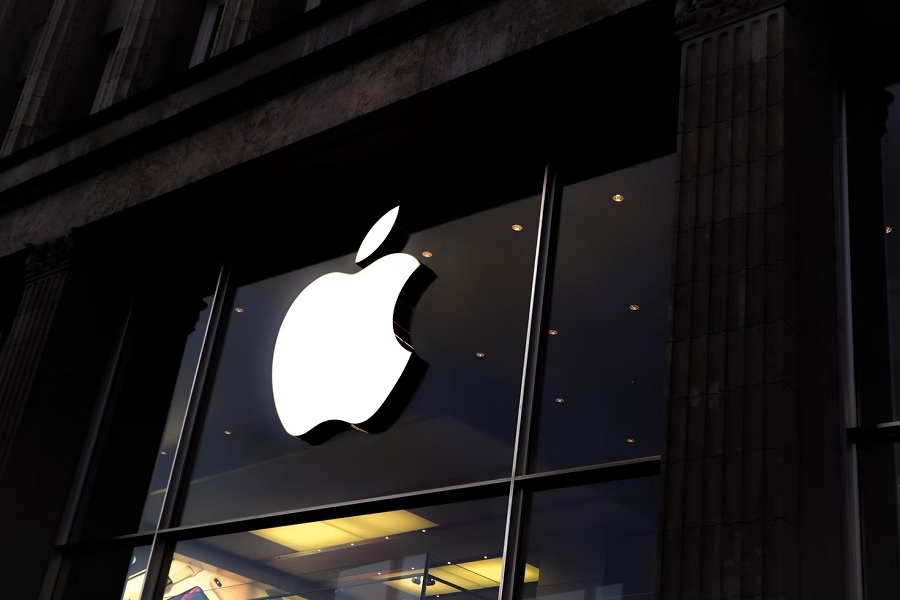 The first Apple AR/VR headset has been discussed in various reports for quite a long time now, and it appears that the iPhone maker is close to unveiling the product. However, its launch might not be as soon as the Worldwide Developers Conference next week.

One of the latest reports on the Apple AR/VR headset came out a few weeks ago. Bloomberg said the device was presented to Apple board members, suggesting that its development is nearing completion. Apple was also rumored to be in the final stretch of developing the realityOS, the expected operating system dedicated for the headset.

The timing of the report and Apple’s next major event may have led tech fans to wonder if Apple is going to use the 2022 WWDC to announce the Apple AR/VR headset or at least realityOS. However, TF International Securities analyst Ming-Chi Kuo recently explained why that is unlikely to happen.

Kuo said on Twitter that the Apple AR/VR headset will still “take some time” before it enters mass production. The same Bloomberg report suggested that the device could be presented by the end of this year, but Apple might wait until 2023 for its market release.

Kuo also believes that Apple is unlikely to present the realityOS given that the Apple AR/VR headset is not expected to be released anytime soon. “Apple's competitors worldwide can't wait to see the hardware spec and OS design for Apple's AR/MR headset,” the analyst said. “I'm sure that if Apple announces AR/MR headset and its OS at WWDC, competitors will immediately kick off copycat projects.”

The analyst added that Apple’s competitors might “happily copy” the iPhone maker’s ideas for its AR/VR headset and accompanying operating system. This would then give them a chance to release their version of the product before Apple brings its headset to the market, which Kuo also believes to be sometime in 2023.

This year’s WWDC will kick off on Monday, June 6. Per the usual tradition, the event will open with a keynote address that will be streamed online at 10 a.m. PT. During this presentation, Apple is expected to unveil the improvements and new features to be released for the next versions of the iOS/iPadOS, macOS, watchOS, and tvOS.

Photo by Laurenz Heymann on Unsplash