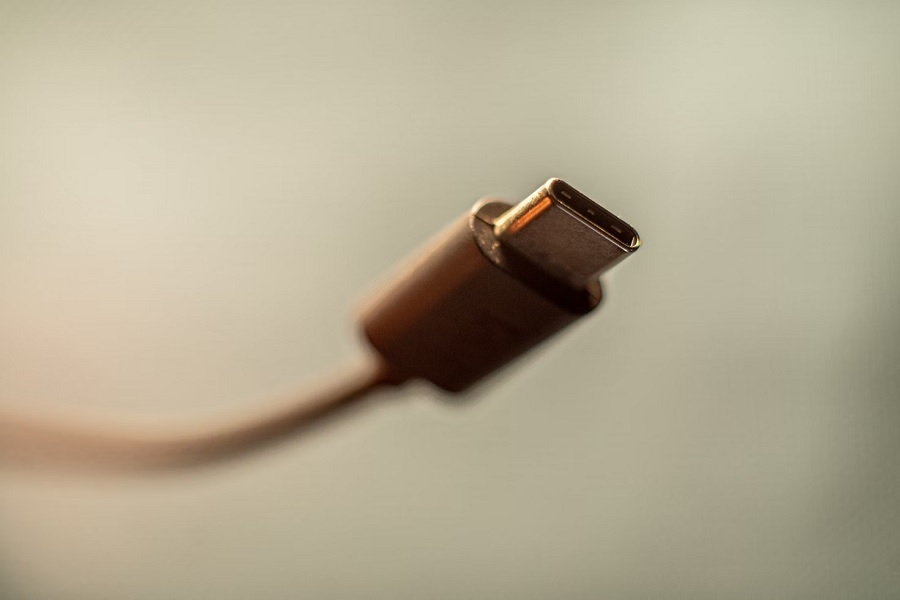 Apple fans who have been wanting to see an iPhone with a USB-C port might finally see that happen in the coming year or so. Renowned analyst Ming-Chi Kuo recently reported that the long-requested change could be implemented on the iPhone 15 series.

Most Android phones today, even the mid-range ones, have already transitioned to using a USB-C connection for file transfers and battery charging. It has been a welcome change among consumers as USB-C is known to deliver improved speeds.

Kuo said in a tweet on Wednesday that his “latest survey” suggested Apple could switch to implementing a USB-C port on the iPhone to be released in the second quarter of 2023, which is most likely to be called iPhone 15. This will mark a significant change from the iPhone design as the Lightning port has been in use since the iPhone 5 generation almost 10 years ago.

(1/2)
My latest survey indicates that 2H23 new iPhone will abandon Lightning port and switch to USB-C port. USB-C could improve iPhone's transfer and charging speed in hardware designs, but the final spec details still depend on iOS support.

The analyst noted that switching to a USB-C port could also bring improved data transfer and charging speed to the future iPhones. However, Kuo said finalizing the use of USB-C will still depend on whether or not the future iOS version would support the hardware. “It's expected to see existing USB-C-related suppliers of Apple's ecosystem (e.g., IC controller, connector) become the market's focus in the next 1-2 years, thanks to vast orders from iPhones and accessories' adoption of USB-C ports,” Kuo added.

It remains to be seen if Apple will actually move forward to ditching the Lightning port as reported. But there have been other factors that could force the change.

The European Union has been pushing for legislation that would require tech companies to use USB-C ports and connectors on their hardware products for a few years now. Apple, on the other hand, has voiced its opposition to the proposal for there to be a common charger in European regions.

“Regulations that would drive conformity across the type of connector built into all smartphones freeze innovation rather than encourage it,” Apple wrote in a response to the EU proposal in 2019. “Such proposals are bad for the environment and unnecessarily disruptive for customers.”

Photo by Marcus Urbenz on Unsplash