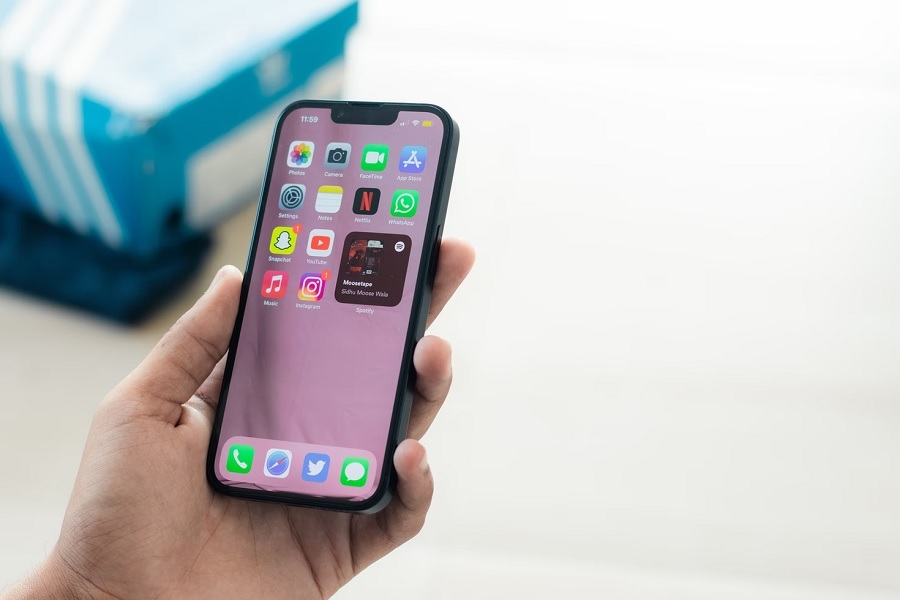 People using iPhone 13 models have been asking about the lack of a built-in phone noise cancellation feature, especially in recent weeks. Many thought its absence was just due to a software bug. However, Apple confirmed that it was not the case.

Earlier reports from iPhone 13 users based on separate consultations with Apple Support. In October, a user named dagocarlito said in an Apple Discussions thread they were told the lack of phone noise cancellation was previously considered a “known issue” on iOS 15.

“This issue also creates problems with echos on CarPlay when talking between iPhone 13’s,” dagocarlito said at the time. “It is a major flaw that needs to be resolved asap.”

However, Apple Support’s latest update on the issue is different. A reader of 9To5Mac shared a conversation with an Apple customer representative about the iPhone 13 phone noise cancellation feature. “We have an update on this. Phone Noise Cancellation is not available on iPhone 13 models, which is why you do not see this option in Settings,” Apple Support said.

When the iPhone 13 user asked for further clarification, the Apple Support rep confirmed that the feature will not be supported in this iPhone generation. That means it is unlikely to be added even in future updates of iOS 15.

To those not familiar, the “Phone Noise Cancellation” is an accessibility feature that “reduces ambient noise on phone calls when you are holding the receiver to your ear.” Its toggle can be accessed by opening Settings > Accessibility > Audio/Visual under the Hearing menu.

Apple first introduced it in the iPhone 4 and iOS 4 in 2010. Since then, the function has been included in all generations of iPhone in the following years. Since it has been a part of iPhones for a decade, Apple fans are aware of the feature expected it would be available in the iPhone 13 models.

The updates from the Apple Support conversations that iPhone 13 users shared are the only confirmation from Apple for now. Unfortunately, they do not reveal the reason Phone Noise Cancellation was removed and if the company plans on bringing them back in the next series of iPhones.