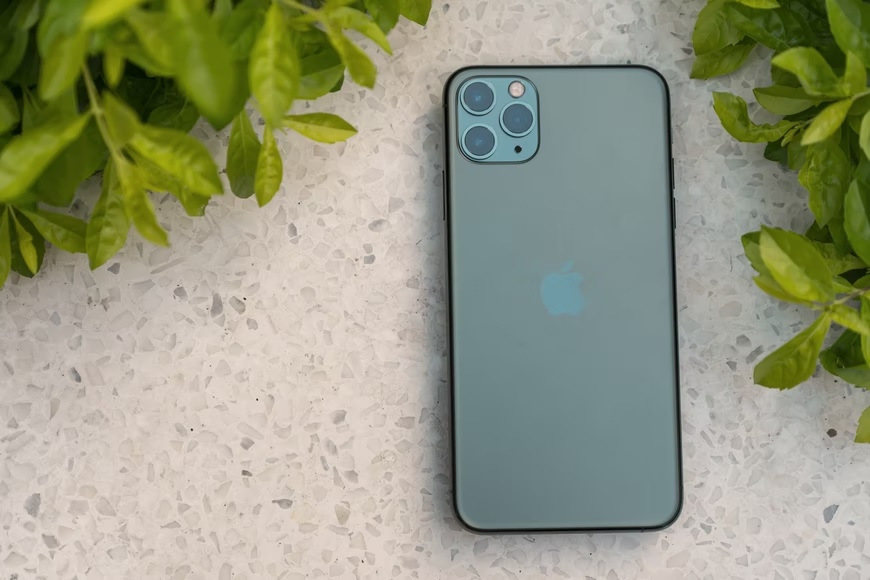 While the iPhone 13 series looks almost identical to the 2020 iPhones, it actually comes with several hardware upgrades. In the camera department, Apple introduced a native macro photography feature on the iPhone 13 Pro models. There is one caveat, though. Early reviews revealed that there is no way to disable it manually.

The iPhone 13 Pro models launched with a new ultra-wide camera with a bigger f/1.8 aperture. It is also the component that makes the new native macro photography possible. “Users can capture sharp, stunning images where objects appear larger than life, magnifying subjects with a minimum focus distance of 2 centimeters,” Apple said in a press release.

Since macro photography is a native camera function, it is currently integrated with the Photo mode. It means when the iPhone 13 Pro detects a subject within 2 cm, it automatically switches to macro shots. However, some videos show this does not seem to be working accurately all the time.

One of the first reviewers to raise this issue was YouTuber Marques Brownlee, also known as MKBHD. In a new tweet this week, Brownlee noted that the iPhone 13 Pro’s macro photography produces good photos. But the lack of an option to disable it manually is a slight letdown.

As I mentioned in my video, the iPhones’ macro mode is great, but you can’t manually switch out.

Apple’s told me "A new setting will be added in a software update this fall to turn off automatic camera switching when shooting at close distances for macro photography and video” pic.twitter.com/n94WA5gdaj

Now, Apple confirmed that this would be addressed soon. “A new setting will be added in a software update this fall to turn off automatic camera switching when shooting at close distances for macro photography and video,” the iPhone maker told the YouTube personality.

Despite this issue, the addition of macro photography in the iPhone 13 is still one of the notable upgrades from Apple this year. The devices can also capture macro videos, while the same tech can also be used in Slo-mo and Time-lapse modes.

The new ultra-wide camera also has a new autofocus system that Apple claims will improve images in low light by 92%. Both the iPhone 13 Pro and iPhone 13 Pro Max also feature a new telephoto camera with 3x optical zoom. These phones, along with iPhone 13 and iPhone 13 mini, are not available through Apple.com.