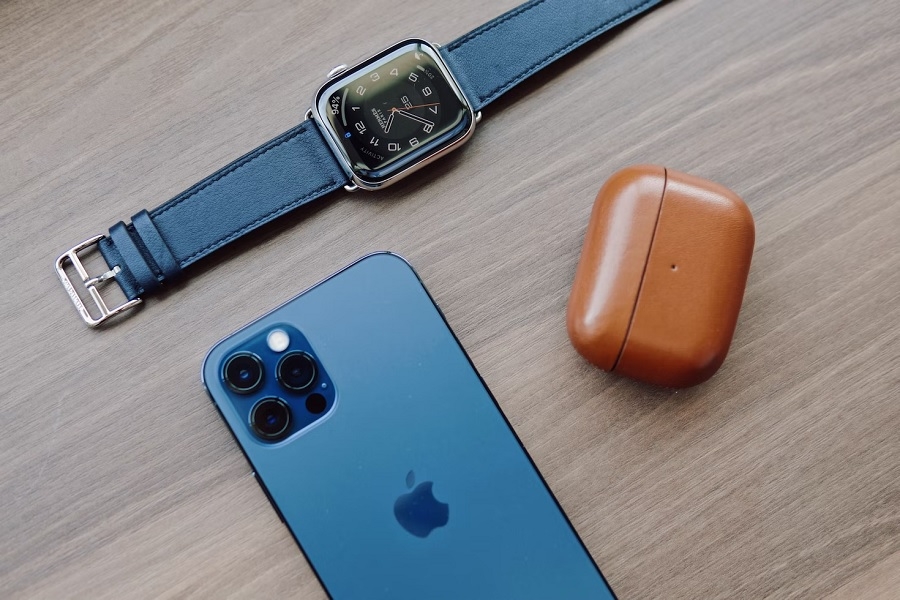 The iPhone 14 series and Apple Watch Series 8 are likely to be announced in a little more than a month. And a new report claimed Apple already started preparations for its next major product launch event.

When is the next Apple launch event?

Apple hosts two product announcements in the fall, and the tech giant is expected to follow the same schedule this year. A recent report from Bloomberg’s Mark Gurman provides another indication that the iPhone maker is on track to put up another product launch event in September. The journalist said Apple is already working on its pre-recorded presentations for the upcoming event.

The report did not mention a specific date for the iPhone and Apple Watch event. But tech fans might recall that previous fall product showcases took place on a Tuesday and in the first half of September. And with preparations already reportedly underway, Apple is very likely to maintain that schedule next month.

Like in previous years, Apple is also expected to host another event in October. Gurman suggested that aside from new Macs, the company might also unveil new iPads that month.

Gurman noted that the iPhone 14 lineup and the next slate of Apple Watches are the most likely products to be announced next month. As multiple reports mentioned, Apple will no longer release a “mini” iPhone. But the company is still expected to release four new iPhones later this year, including two regular iPhone 14 models and two iPhone 14 Pros.

The iPhone 14 Pro and iPhone 14 Pro Max are expected to feature upgraded cameras and displays that support always-on mode. The latter seems to line up with the new option to customize iPhone lock screens in the iOS 16 update.

There are three Apple Watch models expected to enter the market this fall, including the regular Apple Watch Series 8, the next Apple Watch SE, and the new “Apple Watch Pro.” The first two devices mentioned are expected to sport similar design features as their predecessors, while the all-new premium watch is highly rumored to feature a rugged design for extreme sports.

Photo by Brandon Lee on Unsplash