Afghanistan: Citizens not aware of US strike on al Qaeda leader Ayman al-Zawahiri 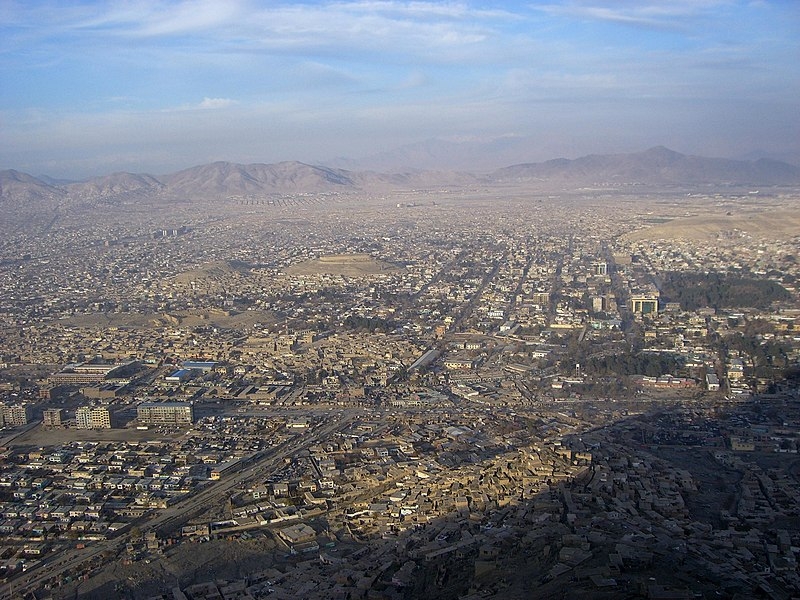 The United States announced this week that it successfully carried out a drone strike that targeted al Qaeda leader Ayman al-Zawahiri. Following the news, many Afghans revealed that they did not know much about the alleged strike, but that it came as a surprise.

Many residents of Afghanistan’s capital Kabul were reluctant to comment on the strike that killed al-Zawahiri, which was announced by US President Joe Biden Tuesday. The reluctance to comment came as there were increasing concerns over their freedom of speech under the Taliban’s leadership.

One citizen, Mohammad Jamal, told Al Jazeera that he hardly had any idea about al-Zawahiri or his killing. Jamal and other residents that the outlet spoke to all said their main focus was on Afghanistan’s economy, which has been struggling since the withdrawal of the West, followed by the insurgent group’s return to power.

Journalists in Kabul also told the outlet that roads leading to the place where al-Zawahiri was killed were blocked, and they were told to turn around when they got closer to the supposed residence. One traffic police officer said that they witnessed journalists trying to get information about the US strike but were not successful.

Afghans overseas, however, were more willing to comment on the killing of the al Qaeda leader the Taliban reportedly hosted in Afghanistan. Afghan-Austrian journalist, Emran Feroz, who tracked drone strikes in Afghanistan and in other countries, said the drone that killed al-Zawahiri may not be a one-off.

Feroz cited the reports of US drone strikes in the last several months above Kabul and that the reports may have turned out to be true.

The Taliban, however, condemned the drone strike that Washington carried out, saying that it was a violation of the Doha agreement made in 2020 and of international principles.

“Such actions are a repetition of the failed experiences of the past 20 years and are against the interests of the US, Afghanistan, and the region,” said Taliban chief spokesperson Zabihullah Mujahid in a statement.

While the move may appear to bolster the US capability of addressing threats from Afghanistan without a military presence on the ground, the death of the al Qaeda leader also raised questions on whether al-Zawahiri was given sanctuary by the Taliban when the group took over Afghanistan.