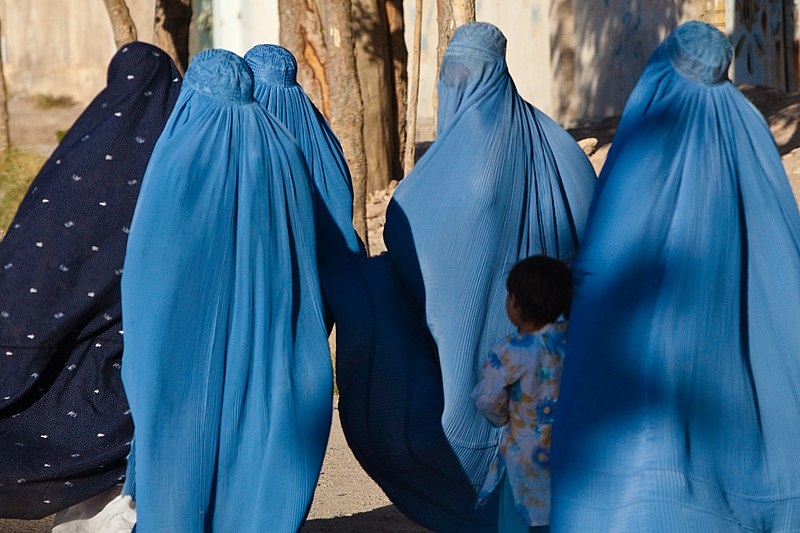 The UN special rapporteur on human rights in Afghanistan Richard Bennett told reporters in Kabul this week that the insurgent group’s policies on women and girls are increasingly showing “a pattern of absolute gender segregation and are aimed at making women invisible in society.”

“The de facto authorities have failed to acknowledge the magnitude and gravity of the abuses being committed, many of them in their name,” said Bennett.

This follows the recent decree by the Taliban’s supreme leader Haibatullah Akhunzada that all Afghan women must be covered, including their faces, preferably with the traditional burqa. The insurgent group has since imposed restrictions on women in accordance with their interpretation of Islam.

Teenage girls were shut out from schools, while women were no longer allowed to travel alone and have been laid off from certain government jobs.

Bennett’s comments also come amidst the Taliban’s intervention at a women’s protest Thursday, demanding that secondary schools for girls must be reopened. Taliban officials did not state a clear reason for the shutdown but said that the schools would be reopened soon.

Foreign governments have said that the Taliban’s record on human rights, especially the rights of women and girls, would be a big factor in determining whether the group’s administration would be officially recognized.

The United Nations National Security Council recently called on the Taliban to reverse its restrictive policies on women and girls.

The council said in a statement that they have expressed concerns about the insurgent group’s policies on women and girls, including limiting access to education, employment, “freedom of travel, and women’s full, equal, and meaningful participation in public life.”

The council said the policies are restricting “the human rights and fundamental freedoms of Afghan women and girls” and demanded that schools for girls be reopened immediately.

The council also expressed concerns about the current situation in the country in terms of humanitarian, social, political, and economic issues, citing the “terrorist” attacks that target civilians.