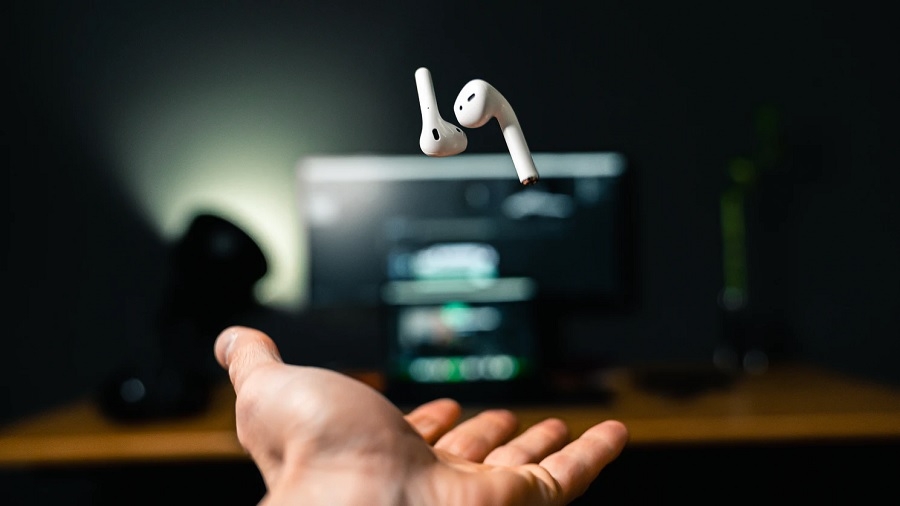 Over the previous weeks, it has been widely anticipated that the AirPods Studio would be included in Apple’s October product launch event happening this week. However, reports now suggest that the over-ear headphone would no longer be announced this month.

Apple has been rumored to launch an over-ear headphone throughout the year. The product, which has been dubbed as AirPods Studio, was once anticipated to be launched during Apple’s event last June. But, not surprisingly, the company utilized the Worldwide Developers Conference to discuss this year’s software updates and not announce any hardware.

After its nonappearance in June and during the “Time Flies” event last month, the AirPods Studio has been expected to be announced in the next Apple event. That happens to be the “Hi, Speed” event taking place this week. However, Apple leaker Jon Prosser has reported that the headphone is no longer slated to launch during the Oct. 13 affair.

MacRumors reported on Monday that Apple has “quietly removed” the lineup of Beats-branded devices from its online store. This usually means the company is making room for the new products, but the product page later went back live and is still available for viewing and online shopping as of this writing.

Here’s a quick reminder of what you can expect, and what you shouldn’t:

Prosser, on the other hand, has reiterated the report from his inside sources that the AirPods Studio will not be announced on Tuesday. If the AirPods Studio ended up not being announced this week, it is worth noting that Apple is also anticipated to host another event in November to launch more hardware products.

In an earlier report, Prosser presented 3D renders that he said were based on videos that contain the actual AirPods Studio. The design includes leather and metal finishings on its headband and ear pads, respectively. However, the leaker later clarified that the headphone shown in his reports was a “luxury variant” that would be priced a hefty amount of $599.

These are the renders we were making in order to protect the source. pic.twitter.com/6Abg2TgxiZ

The AirPods Studio is rumored to be launched with another “sport-like variant” designed with cheaper materials and would be priced at $350. The headphone is also reportedly launching with special sensors that would allow it to detect the user’s right and left ears making it reversible. There will not be a headphone jack but it reportedly sports a USB-C port.