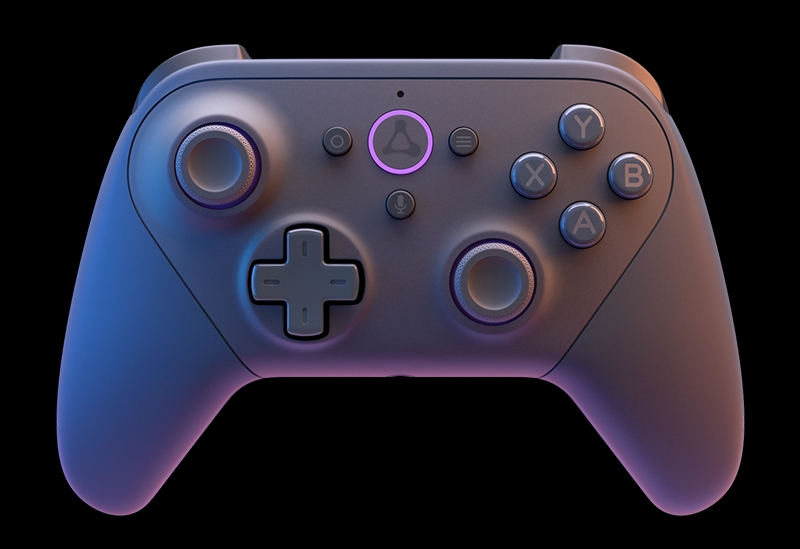 Luna is both a software and an optional physical controller that can connect to a PC, Mac, Fire TV, and mobile devices.

None have become mainstream, with the best among them yet to be determined.

Luna is both a software and an optional physical controller that can connect to a PC, Mac, Fire TV, and mobile devices.

Amazon's could gaming service is similar to Amazon Prime Video or Twitch, offering an interface with channels that could be subscribed to individually.

Luna promises to do away with long download times or limited storage space on their console.

By opening the Luna app or web page and selecting a game, users immediately get to play.

There's no need to download a game or own any specialized hardware, resulting in an easy way to play and simplifying consumers' options.

Gabi Knight, director of Luna, said their objective is to help customers eliminate the complexity in letting them play.

According to Amazon, its pay-per-channel could also make it more accessible to people unfamiliar with cloud gaming.

Joost van Dreunen, the founder of video game investment firm New Breukelen, noted that Amazon's edge over Google is that it can drive prices low.

Google charges consumers $15 a month for Stadia, and they still need to shell out extra to buy the games. Those who avail of Amazon's Luna would spend just six bucks and start having fun.

Amazon's other edge is its gaming ecosystem, consisting of a live streaming platform, Twitch, the cloud business Amazon Web Services, which powers games, and a game studio.