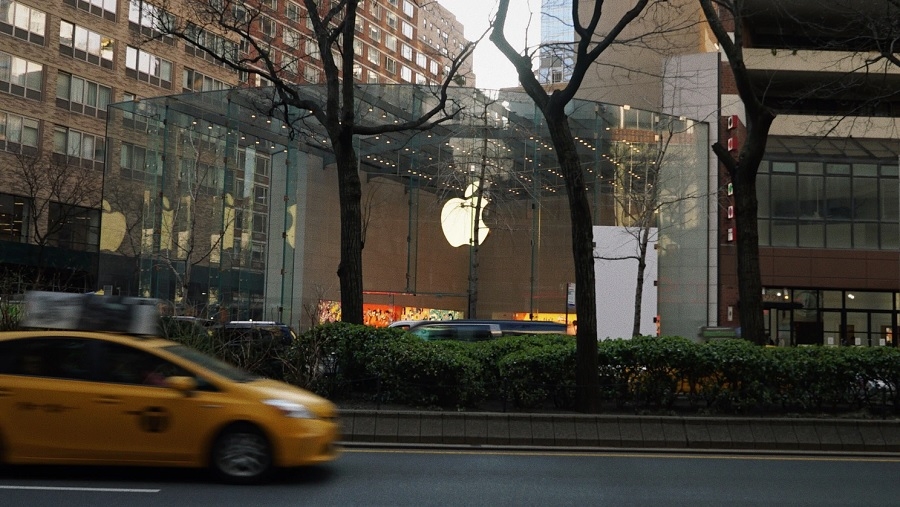 Apple has a habit of not discussing future products, especially when the release window is still far off. In this case, it might take a few more years before the tech giant confirms its long-rumored project. The Apple Car’s earliest speculated release window is in 2028 or later.

Before 2020 ends, talks about the elusive Apple Car has started gaining traction again. Reuters reported that sources with knowledge about the project called Titan suggested that a release date as early as 2024 is possible. However, well-known analyst Ming-Chi Kuo issued a new note to investors suggesting the launch period could be much later than that.

In Kuo’s note, obtained by MacRumors, it was mentioned that there is a “current development schedule” for the Apple Car, albeit unclear. Kuo added that even if the Apple Car development could start soon and would not encounter issues along the way, the final product’s launch is not eyed until 2025-2027.

In that case, consumers interested in an Apple-made electric vehicle might have to wait many years before they see an Apple Car hit the road. Kuo also noted that the self-driving car market is always changing, and Apple has high standards for its products, and these factors could even push the Apple Car launch period “to 2028 or later.”

Apple Car specs not finalized yet

Aside from Apple Car’s potential release date, it appears that its specs and features are still very tentative at this point. Apple Insider shared other parts of Kuo’s report that says it is “too early” to discuss the possible specs of the vehicle. But that does not mean Apple has not started drawing up some plans. In an earlier report, the company has reportedly considered various battery designs to achieve a longer range.

While there is always excitement toward anything new coming out of Apple, Kuo also advised investors to be cautious about the Apple Car considering how late in the game it is going to be. The analyst noted that potential market rivals would be gaining a bigger advantage in big data/AI development by the time Apple Car is released. So it remains to be seen how Apple can emerge successfully from the competition it is about to face.