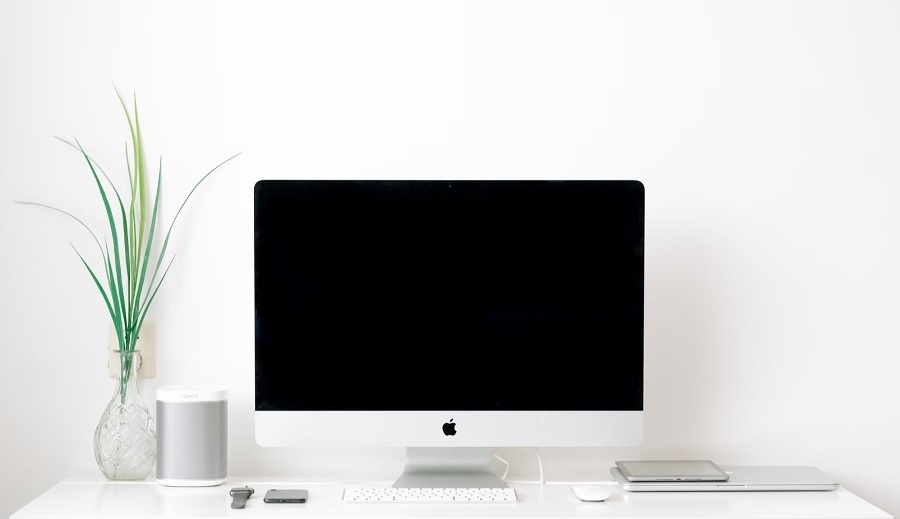 In a few months, Apple is expected to unveil the first batch of new products it has lined up for 2022. And more reports have recently emerged, suggesting that the iPhone maker is preparing an event this spring.

When to expect Apple’s spring event

Part of Apple’s annual launch events is a hardware products presentation in the spring. The company is expected to carry out that tradition this year.

Earlier this year, Consomac discovered regulatory filings to the Eurasian Economic Commission for three unannounced Apple devices. Following the report, Bloomberg’s Mark Gurman reiterated that Apple is having a “spring event for the iPhone SE 5G and other new hardware.”

It is unknown, though, when the event will exactly take place. But based on Apple’s schedules in previous years, the presentation could take place in March or April. Last year, Apple’s spring product launch happened in April, where the tech giant unveiled a purple iPhone 12, the AirTag, the redesigned 24-inch iMac, and new iPad Pros powered by the M1 chip.

New Macs could launch in the first half of 2022

Apple’s spring announcement is speculated to be an even bigger event. The company is widely rumored to introduce new models of Mac computers, including a redesigned 27-inch iMac with Apple silicon and a mini-LED display.

A new Mac mini is also one of the anticipated products from the Apple pipeline that could be announced in early 2022. The refreshed model is rumored to be available with variants powered by M1 Pro and M1 Max.

The anticipated release of a new iPhone SE is one of the reasons Apple’s spring event this year could be a bigger spectacle. It is expected to have the same design as the 2020 iPhone SE but with a few upgrades, such as 5G support.

Earlier this week, DSCC CEO Ross Young reported that the production of the iPhone SE panels has started this month. The analyst expects the phone will enter production by March, making a launch in the second half of April possible.

New iPad Pros are commonly announced in spring, so its imminent launch is expected by many. But the upcoming tablets are rumored to receive some much-needed upgrades, including the MagSafe-supported wireless charging.

Apple is also rumored to announce a new iPad Air this year. And a recent report suggests the company might include the iPad Air 5 in the devices to be unveiled in early 2022.

Photo by Jessy Smith on Unsplash