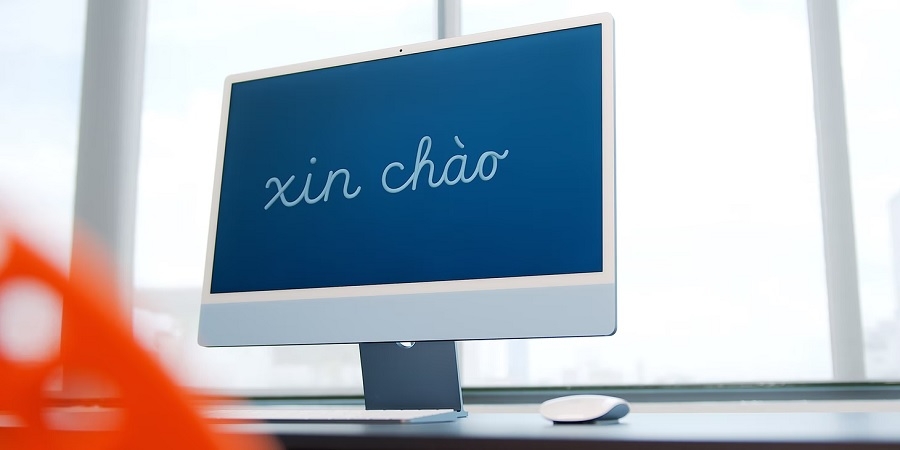 Apple may have big plans for the iMac line in 2022. The tech giant continues to sell an Intel-based iMac, but that might change in the coming months as the company is rumored to introduce a new 27-inch iMac.

The 14-inch and 16-inch MacBook Pro have just been unveiled on Monday, but the rumor mill is not done yet with Apple’s supposed plans for future Macs. Most recently, display analyst Ross Young reported that the company is working on a new 27-inch iMac that will support variable refresh rates from 24Hz to 120Hz. That means the next iteration of the desktop computer will feature Apple’s proprietary ProMotion technology.

While the report may seem too early, it is worth noting that Young accurately reported on the 2021 MacBook Pros’ ProMotion adoption last week. And considering the target market for the 27-inch iMac, it would not be surprising if one of the upgrades Apple has planned is the 120Hz display.

Apple is also expected to use mini-LED panels on more products, and Young noted that the next 27-inch iMac would be the next device to adopt it. In this case, the upcoming desktop computer could be advertised as having a Liquid Retina XDR Display, the name Apple has been using to refer to mini-LED backlit screens.

The currently available 27-inch iMac is one of the remaining Apple computers powered by Intel chips. Its next iteration is likely the next product to transition to an Apple silicon chip. It is unknown, though, if Apple will introduce another in-house SoC in time for the announcement of the new iMac. But if that is not the case, the newly unveiled M1 Max seems powerful enough to deliver the demands of future 27-inch iMac users. The M1 Max is equipped with a 10-core CPU, 16/32-core GPU, 16GB/32GB unified memory, and it can support up to 8TB storage.

However, it might take a while before Apple presents the rumored 27-inch iMac. Young expects it to launch in the first quarter of 2022, which means it could be part of Apple’s spring launch event next year.