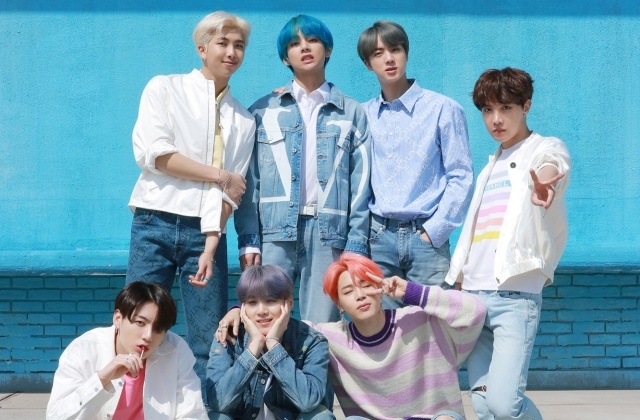 BTS is no doubt one of the world’s superstars now but even with their overwhelming popularity, they still get hate comments. In fact, malicious comments against the Bangtan Boys have been grave that Big Hit Entertainment had to take action already.

These perpetrators defamed BTS in many ways including the spreading of false rumors and personal attacks. It was revealed that Big Hit sued some people and the cases also include sexual harassment.

To warn people that the agency takes defamation and malicious comments seriously, Big Hit released a statement saying that some of the offenders who they took to the court have been given court sentences already. The company stressed that these people received the maximum sentence.

The agency of BTS went on to state that they filed three separate criminal defamation complaints against one person. This person got the maximum sentence from the Seoul Eastern District Court which was handed down on Jul. 30 and Sept. 1.

As per Big Hit, the perpetrator, who had engaged in repeated defamatory activities was fined KRW4 million or around US$3,400 for the three cases. In Korea, individuals who are found guilty of defamation can also be jailed for at least one year.

Big Hit further revealed that it is the process of filing more complaints against people who harass and speaks ill of BTS. “If these perpetrators continue to engage in criminal activities after a court sentence, we plan to file for damages in civil court and there will be no settlement or leniency,” the agency firmly stated.

BTS at the UN assembly

Meanwhile, BTS recently gave a powerful speech at the 75th UN General Assembly. This is the second year that the idol group has been invited to the UN to speak as they were also delivered a speech in 2018 at the launch ceremony of UNICEF’s Generation Unlimited. This year, the seven-member group spoke about hope and solidarity during these tough times amid the coronavirus crisis.