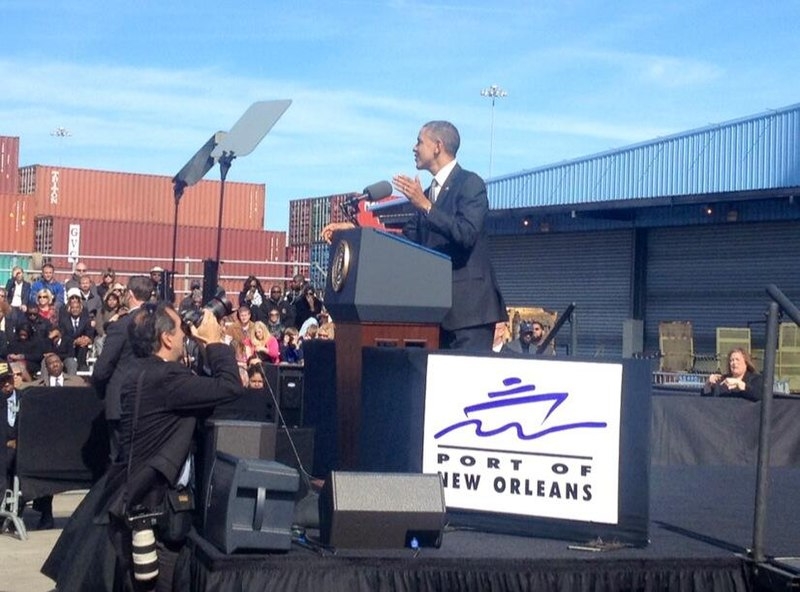 Former President Barack Obama previously released a memoir about his life during his eight-year tenure in the White House. One of the revelations Obama made in his memoir was the ultimatum given to him by his daughters Malia and Sasha Obama.

In Obama’s memoir “A Promised Land,” the former president reveals how he and former first lady Michelle Obama tried to balance their roles as public servants and parents. Obama cites one dinner at the White House during his years as Commander-in-Chief when his eldest daughter Malia asked him about what his administration plans to do about tigers. Tigers, Obama writes, were his daughter’s favorite animals and Malia explained to him that the animals were losing their habitats due to deforestation, climate change, and poachers selling their fur.

“‘It’s getting worse because the planet’s getting warmer from pollution plus, people kill them to sell their bones and fur and stuff,’” Obama wrote Malia telling him. “‘So tigers are going extinct which would be terrible and since you’re the President, you should do something.’”

The former president added that Sasha also echoed her sister’s comment that he should do something about the problem regarding tigers and the animal’s possible endangerment. At the time, Obama turned to his wife for support, but Michelle only said that he’s the president. Michelle would also recall the moment in 2010 during a visit by children to the White House. The former first lady revealed that it was Malia’s most frequent questions to her father.

“He tells her he’s working on it and there are a lot of people who are thinking about it,” said Michelle at the time. “But I think in the Obama household, we’re trying to save the tigers.”

“The seeds of his courage, his discipline, his vision, and the resilience of all who joined with him took years to bear fruit. But they gave us the Civil Rights Act. The Voting Rights Act. And an American tradition of nonviolent resistance that has rung through the generations, as we saw this summer when Americans of all races echoed his example of standing up to declare that Black Lives Matter -- no more but also no less,” wrote Obama.