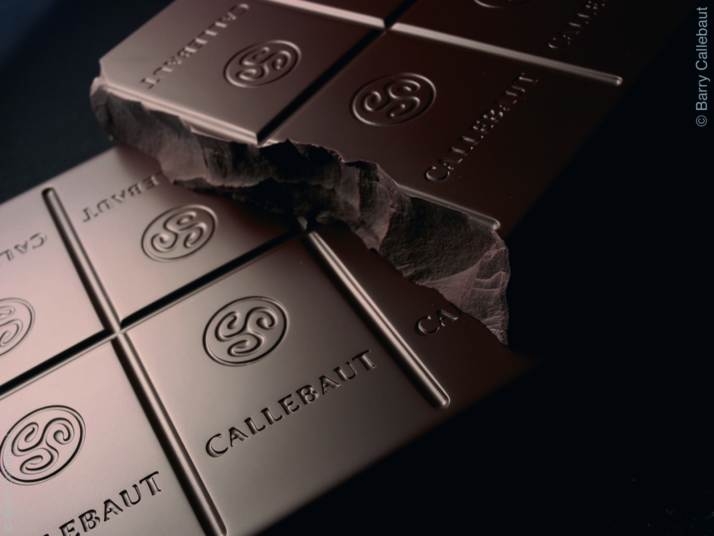 All Barry Callebaut chocolate products manufactured at the facility since June 25 have been placed on hold.

Barry Callebaut has halted manufacturing operations at its Weize chocolate plant in Belgium as a precautionary measure while conducting its root cause analysis and risk assessment after detecting salmonella in a production lot.

The company identified lecithin as the source of the contamination.

All chocolate products manufactured at the facility since June 25 have been placed on hold.

After the analysis, the lines will be cleaned and sanitized before production can resume.

Barry Callebaut, which informed the Belgian food authorities (FAVV) about the incident, said that their robust food safety programs allowed them to identify lecithin as the source of the contamination quickly.

The company added that they are reaching out to all customers who may have received impacted products.

The news comes after Ferrero temporarily suspended production at its Arlon facility in Belgium after the site was linked to a salmonella outbreak.