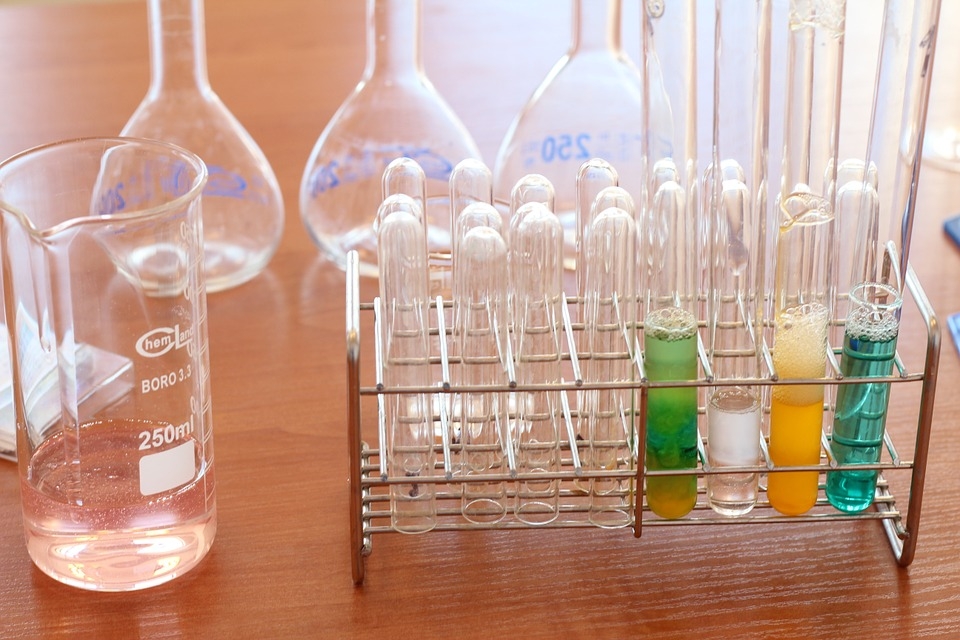 Ever since its outbreak in Wuhan, China back in December of 2019, scientists have been trying to look into the origins of COVID-19 with several theories as to where the virus came from. According to a leading scientist, the virus that is COVID-19 reportedly came from a military lab and not from a wet market.

Express reports Dr. Li Meng Yan, a virologist at Hong Kong’s School of Public Health, who went to the United States, claimed that the coronavirus strain that is currently plaguing the world today actually came from a military lab in China. Speaking on a live stream interview on Taiwan’s News Agency Lude Press, she said, “At that time, I clearly assessed that the virus came from a Chinese Communist Party military lab. The Wuhan wet market was just used as a decoy.”

She also noted that her colleagues all dismissed the suspicion when she consulted with them. Dr. Li-Meng then explained that by that time, it would be impossible to do something against the Communist Party. “I knew that once I spoke up, I could disappear at any time, just like all the brave protesters in Hong Kong. I could disappear at any time, even my name would no longer exist,” said the expert.

The virologist then noted that she was born and raised under the Communist Party’s regime, and thus knew what they could and would do to citizens who showed dissent. Dr. Li-Meng then committed to revealing more about the inner-workings of the Beijing government and the COVID-19 pandemic in the hopes of the outside world understanding what the Communist Party’s regime is all about while helping the Chinese people overthrow them.

Meanwhile, among the theories of where COVID-19 came from animals which eventually spread to humans. Scientists in Europe are currently looking into that theory with a study, with certain animals such as minks. This follows as an outbreak in mink farms in Spain and the Netherlands. Experts believe that the outbreak began in mink farms with infected workers in those farms passing the virus onto smaller animals.

In Spain, 14 staff members of a mink farm were reported to be infected, including the farm owner. When operations were closed out of safety concerns, two more of its staff members tested positive for COVID-19.