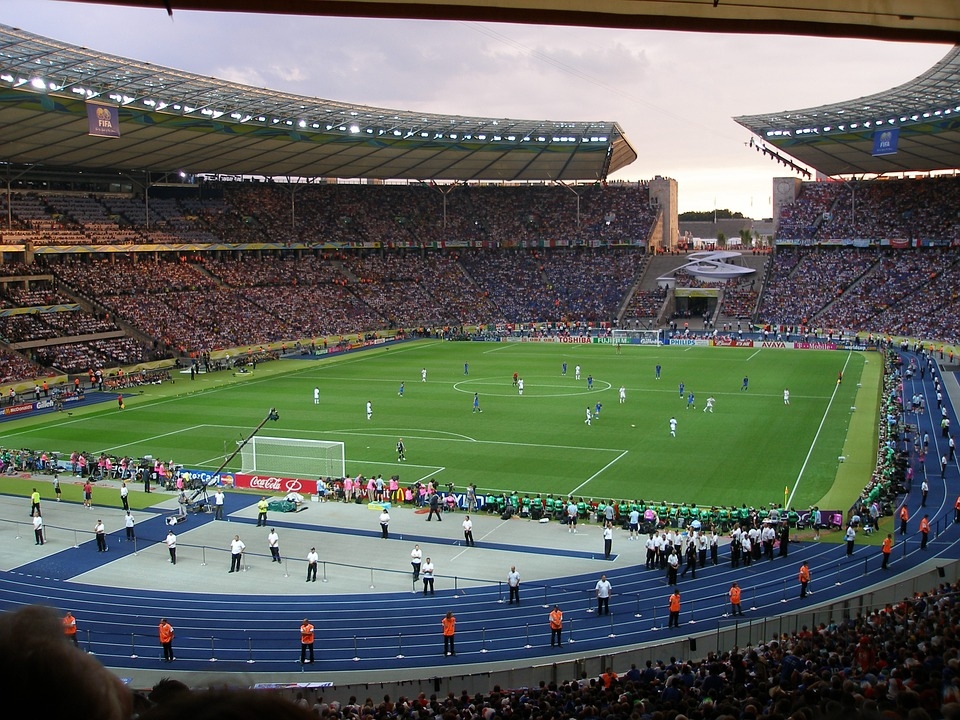 The COVID-19 pandemic has forced many all over the world to stay indoors, including athletes. With many sporting events getting cancelled this year, a new report claims that the lack of an audience present at the stadiums may actually get athletes to perform better.

Express reports a study has found that athletes have somehow improved their performance when playing without an audience, especially as COVID-19 has gotten sports teams to adapt to what may seem to be the “new normal.” Unexpectedly, the report revealed that athletes, like those in Premier League football, were able to kick dead balls with more precision now than before. Their shooting has now improved without getting distracted by the cheers from the fans.

The NBA has also somehow found the same thing. NBA players in practice were able to make more free-throws and score more corner three-pointers than ever. These unexpected effects came as a result of having to stay home and make the most of their “time off” from playing by practicing their skills at home, in their backyards or driveways.

According to Arsenal manager Mikael Arteta, “When they play in front of 80,000 people it is much more difficult” compared to when they are playing in an empty stadium.

Meanwhile, there has yet to be a cure developed for COVID-19, but scientists are already on their way in developing a proper vaccine for the disease. ABC News reports that the Texas Medical Board in charge of licensing doctors and physicians in the state has issued a warning that they may take action if they are found to be falsely advertising a so-called cure for COVID-19.

The board issued the warning following the comments made by Houston-based pastor and doctor Dr. Stella Immanuel, touted hydroxychloroquine as a cure for COVID-19. However, many studies have already shown that the drug has no effect on curing the disease despite it being constantly touted by Donald Trump. The Food and Drug Administration has also warned consumers against using it as a treatment or as a preventative measure.

Unfortunately, several doctors have already prescribed the drug to dozens of Americans who tested positive for COVID-19. The medical board has since clarified that there is no definitive cure as of now for the disease, and that scientists are still in the midst of developing, researching, and trying to understand this illness.