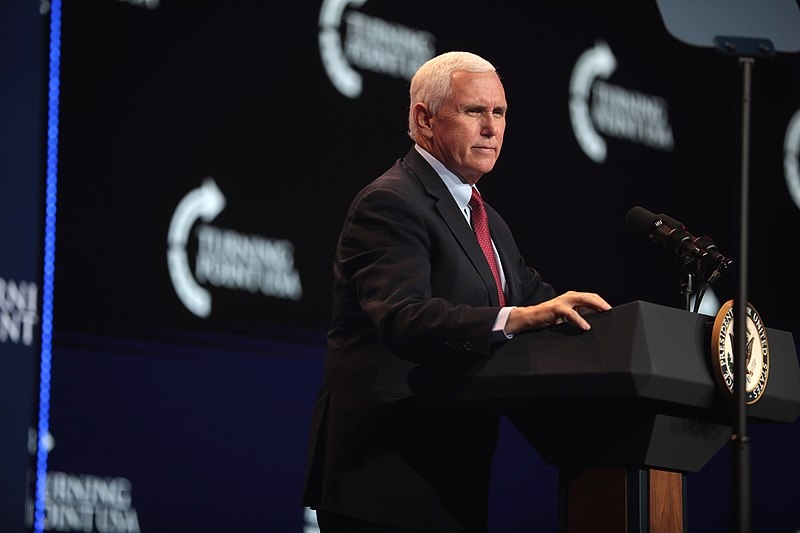 Since the Capitol insurrection, there has been a rift between twice-impeached former President Donald Trump and his vice president Mike Pence. The rift may now have grown wider following news that aides and allies of the former vice president are looking to speak with the House Committee.

CNN reports that the former vice president’s staff are willing to cooperate with the investigation by the House Committee into the Capitol insurrection. Reporter Jamie Gangel revealed that Pence’s staff are willing to cooperate with the panel out of fury over what Trump put Pence through during the insurrection. Pence was among those who were targeted by the pro-Trump mob for refusing to overturn the 2020 election results.

Gangel also noted an earlier report by CNN on how the House Committee is also reaching out to Pence’s aides. “We’ve heard from the beginning that Pence staffers were very angry, both in the lead-up to January 6th and that day,” said Gangel. “And that certainly, I think, is playing a role in how and why they’re engaging with the committee.”

Gangel also revealed that they also have records of their own that could be used by the committee as evidence in their probe. Gangel also cited a tweet sent out by Pence on his official account, thanking the Capitol Police for their work in defending the premises, saying that it was a way of Pence’s staffers to tell off the twice-impeached, one-term president.

While there are Trump administration officials who have predictably refused to cooperate with the House Committee, there are those who have volunteered to testify on their knowledge of events that may be linked to the January 6 insurrection. Among those who have been subpoenaed into revealing what they know is Trump’s chief of staff Mark Meadows, whom the committee is likely going to hold into criminal contempt.

The White House is now turning up the pressure on Meadows as White House Deputy Counsel Jonathan Su sent a letter to Meadows’ attorney George Terwilliger III Thursday morning. Su informed Terwilliger that US President Joe Biden would not invoke executive privilege or immunity over the documents the National Archives will turn over to the House Committee.