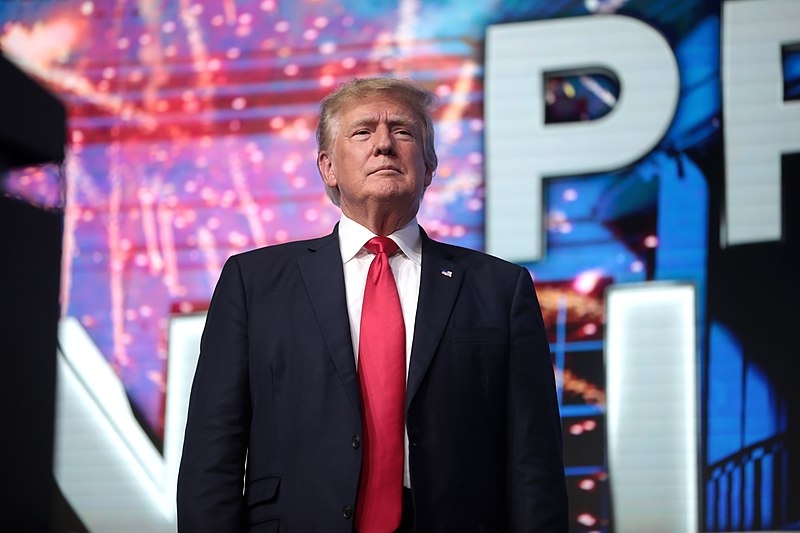 In an attempt to block the House Committee from seeing White House records, former President Donald Trump filed a lawsuit maintaining executive privilege. The lawsuit is set to be handled by a federal judge who is known to have condemned the Capitol insurrection in their hearings.

Trump’s lawsuit filed Monday is assigned to US District Judge Tanya Chutkan, who was appointed to the court by Barack Obama in 2014. The former president cited that the committee cannot see his White House records related to January 6 due to executive privilege even as he is no longer president. Chutkan has been presiding over cases against the Capitol insurrectionists and has condemned the violence along with the actions of the rioters.

CNN cited one sentencing hearing that Chutkan presided making a veiled reference to the twice-impeached former president. “Chutkan made a tacit reference to Trump, saying that the rioter ‘did not go to the United States Capitol out of any love for our country...He went for one man.’”

“And last week, Chutkan sentenced two cousins with extensive criminal records to 45 days in jail for storming the Capitol, a somewhat rare punishment among convicted Capitol rioters. In doing so, she blasted the men for their ‘decision to take that protest and turn it into a violent occupation of the US Capitol… at a time when we were attempting the peaceful transfer of power.’” said the report.

Chutkan’s decision on the lawsuit is expected to be appealed regardless of the outcome.

“The former president’s actions represented a unique -- and existential -- threat to our democracy that can’t be swept under a rug. As President Biden determined, the constitutional protections of executive privilege should not be used to shield information that reflects a clear and apparent effort to subvert the Constitution itself,” said the statement.