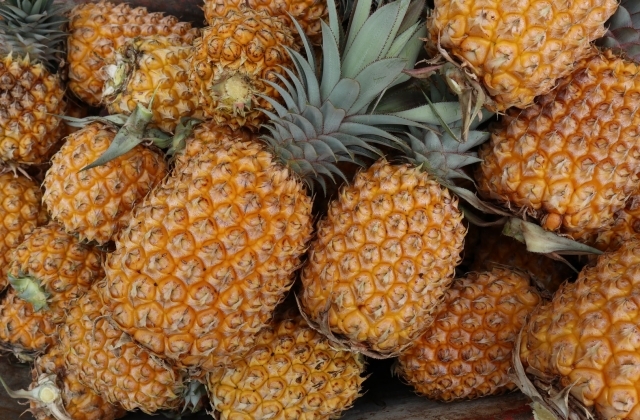 China banned the imports of pineapple, and the order came into effect earlier this week. Beijing announced that the tropical fruit could not enter the country, and Taiwan assumed that this is a political move.

China insists the ban was only implemented for “biosecurity reasons.” Taiwan’s minister of economic affairs, Wang Mei-Hua, also told CNBC that the decision was suddenly made because the pineapples from Taiwan failed to meet the standards of international trade rules.

After Beijing’s decision for the pineapple ban was released, Taiwan said the move was unfair. China said that the Chinese customs officials found pests in the tropical fruit that came from Taiwan, so it was placed on hold.

Taiwan Affairs Office of the State Council, an administrative organization under Beijing, explained that the pests could be a serious threat to the agriculture and ecological security of China.

This is the only reason why the pineapples were intercepted and refused entry into the country. But still, Taiwan is not convinced this is the real motive for the pineapple ban.

“All of a sudden, China notified us about the pineapple pests and immediately banned imports of our products,” Wang Mei-Hua said during an interview with CNBC. “We believe that it does not comply with international trade rules.”

Although Taiwan said that it would also check the situation and talk to China about the issue, it is still not accepting the reason given to them. The Taiwanese government stated that all their products are being sold in China and other markets are good.

Finally, as per The Guardian, after rejecting China’s claim about pests, the Taiwanese government accused Beijing of making unacceptable unilateral decisions. Taiwan’s President Tsai Ing-Wen then showed his support to the local farmers who produce import-grade pineapples. He did this by asking the public to eat more fruit that he called the “freedom pineapple” to help the producers in the country, especially today when the import has been halted.