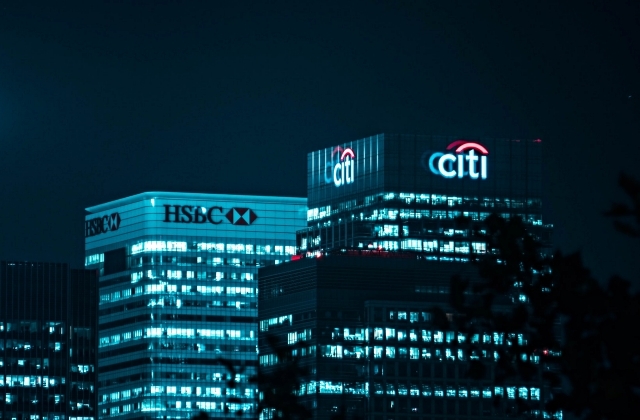 Citibank Korea will be making its exit in the retail banking industry through liquidation. The decision came after it failed to find a buyer.

According to Pulse News, Citibank Korea revealed earlier this week that its company's board already approved its gradual exit scheme last week. It will be dissolving its retail banking business by closing banking first then the credit cards will follow, and finally its wealth management unit.

Citibank Korea is said to be the first-ever foreign bank to operate in South Korea and it was established in the country in 1984. Now its withdrawal will cost a lot and include compensation for its thousands of employees.

To have fewer issues with the pullout, the company will generously compensate employees for the loss of jobs and the union agreed with this. Moreover, as part of the agreement, the bank will be paying regular workers who have been employed for three years and up.

There will also be a special severance pay worth 100% of base salary for up to seven years until retirement. Citibank Korea has a total of 3,500 employees and 2,400 belong to the retail banking division. It was estimated that Citibank Korea's costly consumer banking departure may reach up to $1 billion.

At any rate, the decision to pull out was due to the company's failure to find a buyer. Since April, when the bank's headquarters in New York decided to close the retail banking unit in S. Korea, it has been actively seeking a buyer. However, only a few among those that expressed interest could afford the heavy labor cost and others and in the end, the attempt to sell was not successful.

"The decision was made after a comprehensive review of all offers," Korea Joongang Daily quoted Citibank Korea as saying in a statement after the board voted for its liquidation. "We will work closely with regulators and comply with the applicable laws, regulations, and procedures during the process to ensure minimal inconvenience for clients."

At this point, Citibank Korea will work to minimize the impact of the shutdown on its clients and employees. For the existing loan contracts, credit cards, and time deposits, the company will continue the service until the contract expires and promise an uninterrupted business. The bank will be releasing more details and guidelines with regard to its services soon.