Cryptocurrency: Prosecutors are convinced Do Kwon is ‘on the run’ but Terraform founder denies the claim 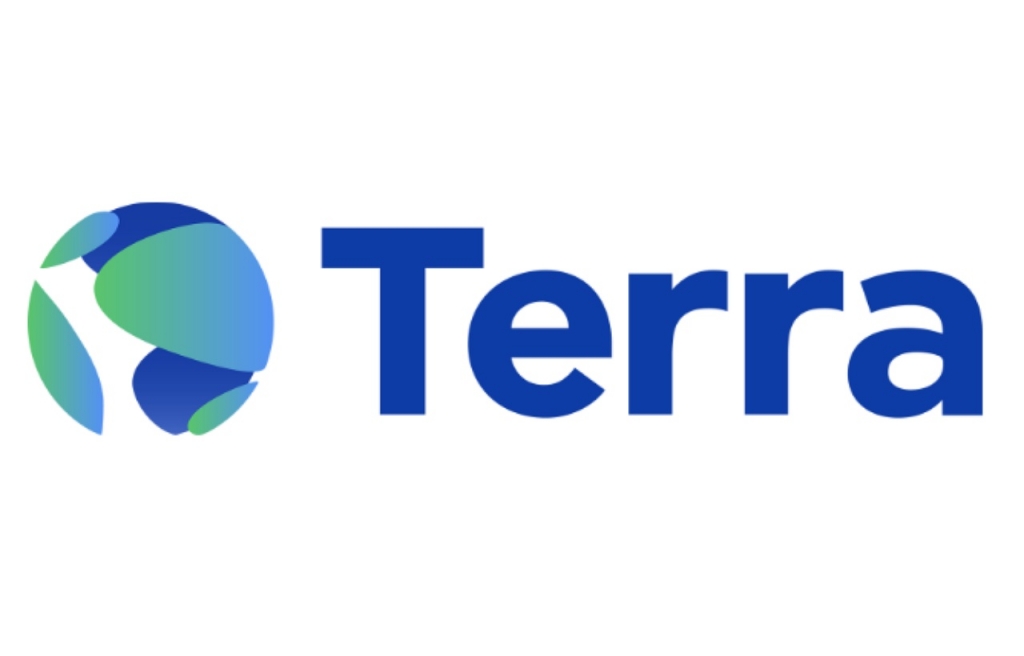 Terraform Lab's founder, Do Kwon, is on the run, according to South Korean prosecutors. They said that the wanted businessman who was accused of massive fraud after his cryptocurrency firm collapsed in May is "obviously" in hiding and further alleged that he is not cooperating with the probe.

As per Yonhap News Agency, the local prosecutors are convinced Do Kwon is avoiding arrest after the police in Singapore said last Saturday that the Terraform founder and chief executive officer is not in the country anymore. The crypto and blockchain company founded by Do Kwon has been under investigation since a few months ago, and the cases involve tax evasion and fraud.

The probe started after investors for TerraUSD, and Luna cryptocurrencies filed complaints against Do Kwon. They accused him of engaging in a Ponzi scheme as they lost billions of Korean won when Terraform Lab's crypto coins both heavily crashed in May.

It was reported last week that the Seoul Southern District Prosecutors Office has issued arrest warrants for Do Kwon and five other people, including Nicholas Platias, one of Terraform's founding members. The warrants were released to repatriate them from Singapore, where they are believed to be staying.

The prosecutors believe the Terraform Lab's CEO flew to Singapore in April to evade arrest and is "obviously on the run." This assumption also came as he also dissolved his crypto company's Korean unit, which is Terraform Labs Korea. This was allegedly done to avoid investigation.

It was further learned that Do Kwon's family also went to Singapore, and they were followed by Terraform's key financial executives. What's more, he is not cooperating with investigators and only told the prosecution through a lawyer that he has no plans of appearing before the prosecutors for questioning.

Meanwhile, Do Kwon responded and denied through social media that he is fleeing. The Korea Times reported that he refuted the prosecutors' remarks that he is hiding despite the fact that he seems to be keeping his location a secret and did not respond to his arrest warrant.

"I am not 'on the run' or anything similar - for any government agency that has shown interest to communicate," Do Kwon tweeted. "We are in full cooperation and we do not have anything to hide."