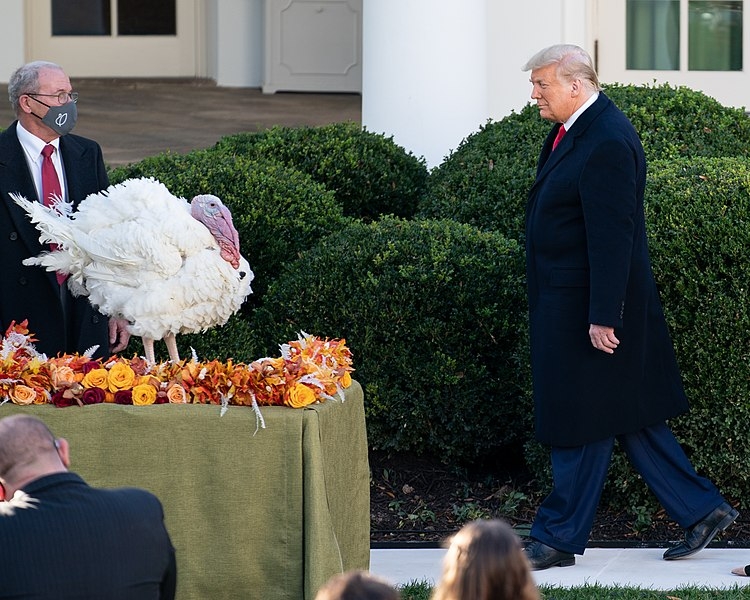 Donald Trump has yet to formally concede to Joe Biden after the presidential elections earlier this month. Despite Trump’s refusal to do so, his life post-White House seems to indicate his acknowledgment of defeat as his Secret Service detail is reportedly asked about protecting him full time.

People knowledgeable in the matter, according to ABC News, have revealed that the Secret Service agents in his detail are now being asked whether they want to provide protection for him full time in Palm Beach, Florida. The Miami Field Office of the Secret Service has also reportedly looked into the physical reinforcements at the Trumps’ Mar-a-Lago resort, which is now their private residence. Trump changed his voting address to Florida in 2019.

“For operational security reasons, the Secret Service does not discuss specifically or in general terms, the means, methods, or resources we utilize to carry out our protective mission,” said the Secret Service spokesperson. The Trump Organization did not comment.

Mar-a-Lago has also been revealed to be undergoing renovations for when the Trumps live there full-time next year in January when Biden is sworn in as president. People who are aware of the planning revealed that the renovations involve updates to living quarters as the resort was only temporarily and seasonally open. It also bears noting that Trump will have to spend six months every calendar year to maintain his residence status in Florida, and he will likely be spending time in his Bedminster golf club in New Jersey and in New York.

As states begin certifying the victors per state, Trump’s chances of trying to turn the election in his favor are diminishing. The now-outgoing president is reportedly worried that his legal team’s claims and pursuits are “making him look bad.” Trump’s legal team has been unsuccessful in their attempts to overturn the elections in their lawsuits in the battleground states as they have failed to provide evidence to back their claims of election fraud.

Following the actions of former Trump attorney Sidney Powell and Rudy Giuliani, Trump reportedly complained to his aides in and outside the White House about their behavior. Prior to firing Powell, former New Jersey Governor Chris Christie blasted the legal team and called them a “national embarrassment.”