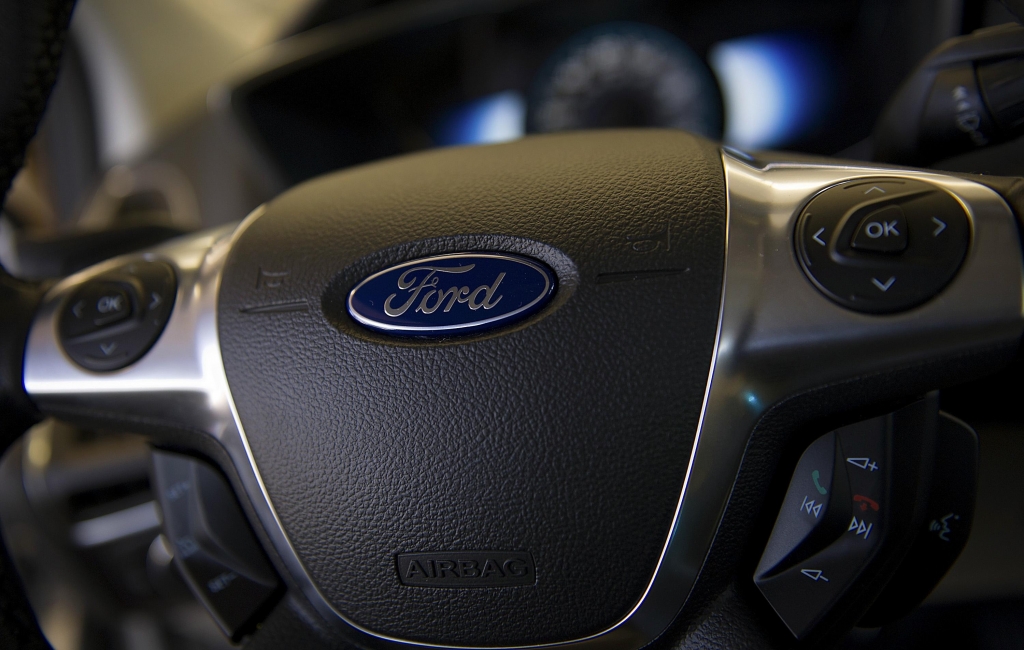 The Ford vehicles that will be recalled include Edge, Fusion, Ranger, Lincoln Zephyr/MKZ, Lincoln MKX, and Mercury Milan vehicles, along with Mazda 2007–2009 model year B-Series vehicles.

The Ford vehicles that will be recalled include Edge, Fusion, Ranger, Lincoln Zephyr/MKZ, Lincoln MKX, and Mercury Milan vehicles, along with Mazda 2007–2009 model year B-Series vehicles.

It was found that the Takata airbag inflators could rupture and send potentially deadly metal fragments flying, especially after extensive exposure to high humidity.

It prompted the largest automotive recall in US history of more than 67 million inflators.

There were about 100 million inflators installed by 19 major automakers that have been recalled worldwide.

Ruptures of Takata inflators have resulted in 18 fatalities in the US and at least 27 people in other parts of the world, and more than 400 reported injuries.

Two people died due to airbag ruptures in 2006 Ford Ranger vehicles with the most recent being in 2017. The vehicles involved were earlier recalled.

In November, the NHTSA also rejected a petition filed by General Motors Co to avoid recalling 5.9 million US vehicles with Takata airbags.

GM estimated that the recalls would cost $1.2 billion if it were required to replace airbag inflators.