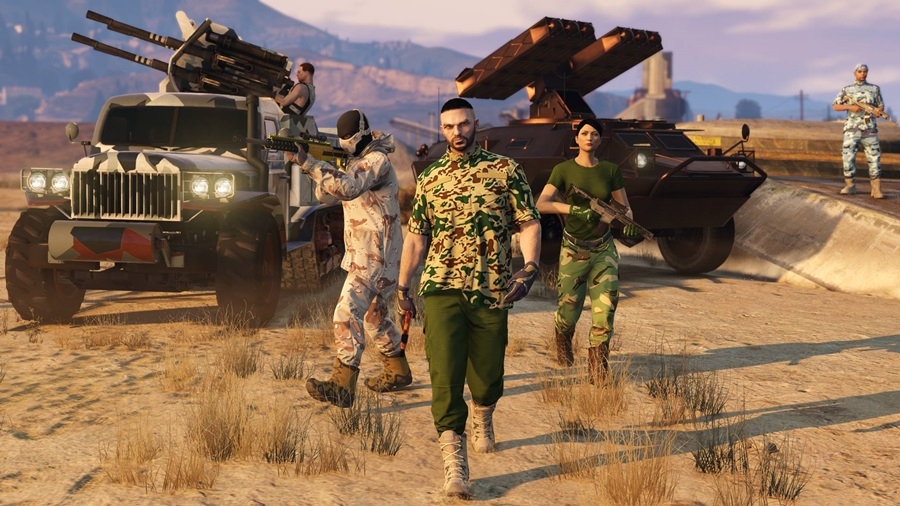 A new “GTA 6” narrative has emerged that got the gaming community buzzing with excitement. While there have been a lot of rumors involving the sixth entry for the lucrative series, this one is particularly intriguing given who the source is.

Steven Ogg, the voice actor who breathed life to “GTA 5” character Trevor Philipps, was in attendance during the Brazil Games Show. When asked to provide his two cents about the release date of “GTA 6,” Ogg said, “games take seven to eight years to make, do the math,” Daily Star reported.

With “GTA 5” celebrating its sixth-anniversary last month, there’s a chance that the next entry will be announced in 2020 and will be released in the following year. The “GTA 6” hint takes on more weight when you consider Take-Two CEO Strauss Zelnick’s comments about game releases.

Zelnick spoke with Gamesindustry.biz last June and said that developing a game for eight years is too long. Sure, it took “RDR2” eight years to hit the market. But with Zelnick’s comment, it’s unlikely that “GTA 6” will be treated the same way, especially considering Rockstar’s roadmap.

The studio has finally released the online version of “RDR2” and will be pushing out the game’s PC version on Nov. 5. Following that, Rockstar will launch another update for “GTA Online” in December. With projects getting completed behind closed doors, it could be that the team is looking to put together the unveiling of “GTA 6” for next year.

GTA 6 is likely going to be a next-gen title

There’s also the fact that the next console wars will be wage in 2020 as well. There’s no doubt that Rockstar will be developing “GTA 6” for the next-gen consoles to take advantage of all the upgraded hardware of the PlayStation 5 and Microsoft’s Scarlett.

Of course, all of these are mere speculation for now as Rockstar and Take-Two are still maintaining their silence about the next installment for the series. Still, the clues are lining up perfectly for all of these to be coincidental. And there is also precedence of voice actors hinting at the release date of a game, case-in-point what voice actress Ashley Johnson did with “The Last of Us Part 2.” Again, if we’re lucky enough, we’ll probably see “GTA 6” getting announce next year with developers revealing that it will hit the shelves perhaps on the tail end of 2021.