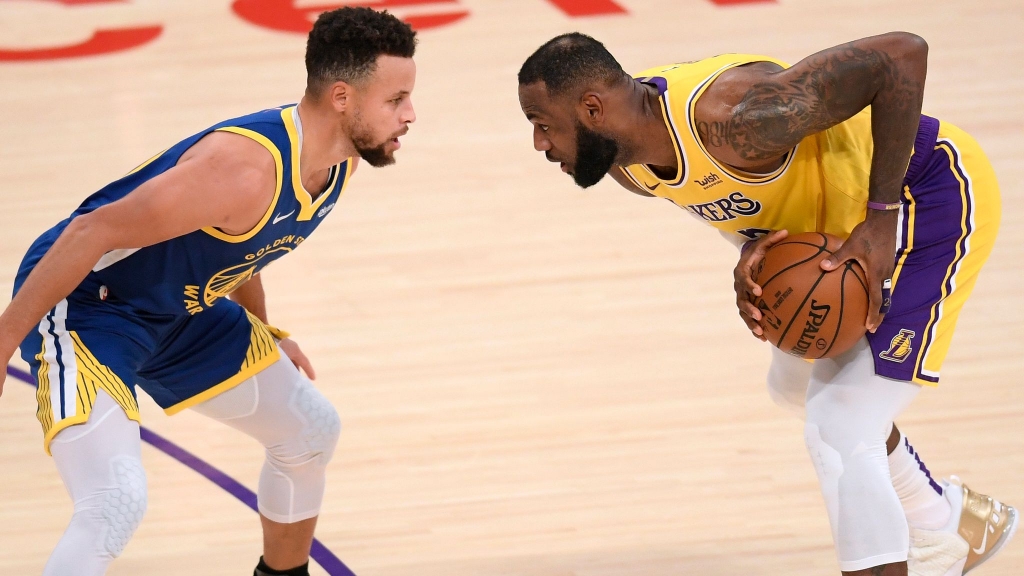 The deal gives more certainty for the NBA in India, where it previously signed a short-term broadcast deal with Star Sports.

The National Basketball Association (NBA) inked a new multi-year broadcast partnership with Viacom18 to air its games across linear and streaming platforms in India.

The Mumbai-based media group will cover the NBA's regular season and marquee events in English and Hindi on its VH1 and MTV television channels beginning with the ongoing 2021/22 season.

NBA games will also air on the VOOT and Jio TV digital platforms.

The package allows Viacom18 to broadcast weekly live matchups, the NBA All-Star Game, the playoffs, and the finals series.

Anil Jayaraj, CEO of sports for Viacom18, noted that with their partnership with the NBA, they try to make basketball mainstream and build its lifestyle appeal among fans.

Jayaraj emphasized that basketball is increasingly gaining attention and affinity in India.

The deal gives more certainty for the NBA in India, where it previously signed a short-term broadcast deal with Star Sports.

It ended its relationship with Sony Pictures Networks India earlier, which broadcasted the games since 2012.

Scott Levy, the NBA's managing director for Asia, noted that the NBA made India a priority over a decade ago.

The league held preseason games in India for the first time in 2019.

In October, it signed Bollywood actor Ranveer Singh as its brand ambassador for India and collaborated with Lakmé Fashion Week to celebrate its 75th anniversary.