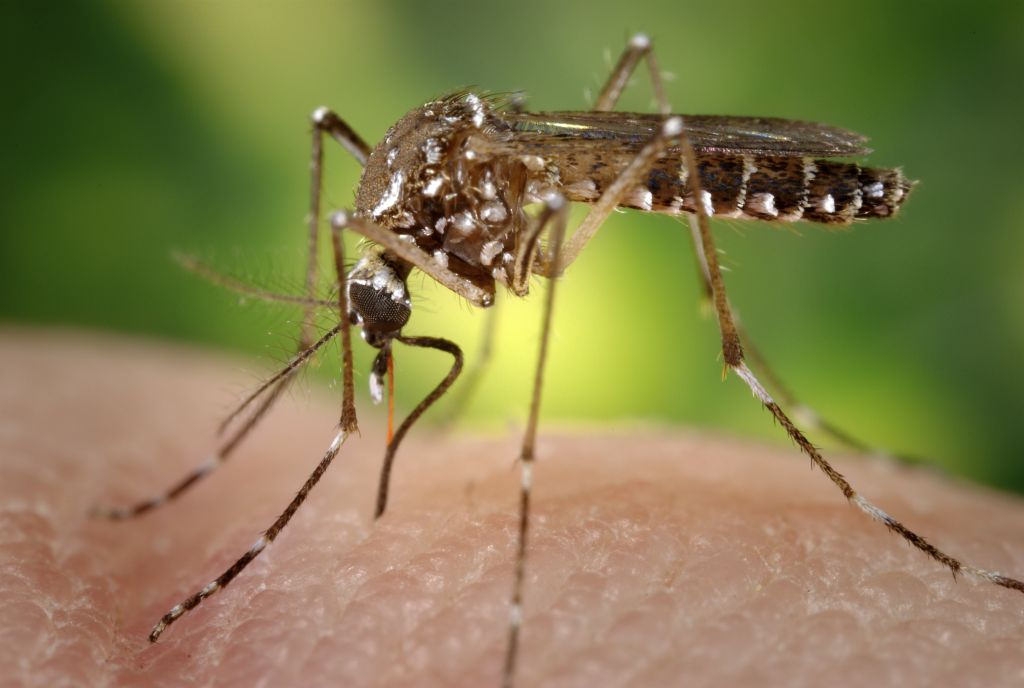 A human-dependent mosquito, the range of the disease-carrying Aedes aegypti is projected to grow in the U.S. and affect more people globally. sanofi-pasteur/flickr, CC BY-NC-ND 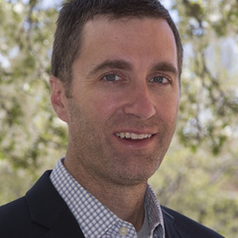 As Americans ready themselves for the arrival of mosquitoes this summer, many may be wondering whether they are at risk for tropical diseases like Zika and whether climate change will raise the risks of infection.

My colleagues and I recently completed a study examining how projected changes in climate and human population may increase global exposure to the mosquito that spreads these viruses: Aedes aegypti.

We found that both climate change and human population change will play a part in driving future human exposure to Aedes aegypti globally. In the United States, specifically, warming temperatures from climate change mean that this disease-spreading mosquito will be increasingly abundant in the southern and eastern U.S.

Aedes aegypti transmits the viruses that cause Zika, dengue, chikungunya and yellow fever. An ongoing Zika pandemic in Latin America and the Caribbean has been linked to birth defects in newborns and neurological disorders in adults, initiating a massive public health response and garnering extensive media coverage. The other three viruses are important threats as well: dengue viruses infect about 400 million people each year, chikungunya has been linked to chronic health problems such as arthritis and a new yellow fever outbreak in Angola has stoked fears of imminent vaccine shortages.

Aedes aegypti is a particularly effective virus spreader because of its dependence on humans. While many mosquitoes prefer natural areas for breeding, such as wetlands, Aedes aegypti exploits artificial water-filled containers such as tires, buckets, barrels and stray trash for its aquatic life stages (egg, larvae and pupae). Such containers are often found in backyards, meaning that when adult mosquitoes finally emerge, they are found in and near homes. And, while other mosquito species may be less picky about whom they bite, Aedes aegypti has a preference for humans.

Climatic factors affect Aedes aegypti in a number of ways. Warmer temperatures (up to a certain point) enable faster development during the aquatic life stages, and greater survival rates at all life stages. Precipitation, which can be affected by climate change, provides water needed to complete aquatic life stages.

Aedes aegypti is primarily found in warm, wet tropical and subtropical urban areas. However, it also can thrive in arid desert environments, particularly in areas where humans may store water in barrels or cisterns during dry spells. The range of the mosquito expands and contracts seasonally in the United States, which is at the temperature-limited margin of its survival.

Our study attempted to go beyond using climate change projections to explore how global warming may affect the future range of Aedes aegypti. This has been done before.

We first mapped the historic range of Aedes aegypti based on the different climate patterns in which the mosquito can survive, ranging from seasonal to a year-round presence. We used previously established relationships between monthly temperature and precipitation and data on the actual presence and abundance of the mosquito.

Next, we produced future maps of the Aedes aegypti global occurrence patterns for 2061-2080 using projections for air temperature and precipitation patterns.

From the historical results, we estimated that 63 percent of the global population is presently exposed to Aedes aegypti.

To isolate climate change from population trends, we modeled how the level of exposure would change if population remained at historical levels (an unrealistic assumption but useful for our projections). In this scenario, we found that the percentage of humans exposed to Aedes aegypti would grow to 68-70 percent of the global population by 2061-2080, depending on how much emissions rose. The projected changes were primarily driven by warming rather than changing rainfall patterns.

Not only would more humans be exposed under the higher-vulnerability pathway, but we found much of the population growth would occur in urban slums in developing countries in the tropics and subtropics; these areas are ideal breeding grounds for Aedes aegypti and have high virus transmission potential.

Importantly, the differences among the projections are driven mostly by uncertainty in how and where human populations may change, rather than uncertainty due to different climate change scenarios. This result underscores how important it will be for the research community to continue improving socioeconomic projections, such as population growth.

As always, the devil is in the details. For example, our analysis found wealthier regions that are the margins of the present-day range for Aedes aegypti – Australia, North America and Europe – would benefit the most from reducing greenhouse gases. Minimizing warming means changes to the mosquitoes' range will also be minimized at these cool margins.

It is noteworthy that there are numerous limitations to the study. Specifically, there is uncertainty related to future emissions, future geopolitics, mosquito control practices, human behavior, transportation networks and other competing mosquito species.

Still, the implications for public health policymakers are that, all else equal, climate change and population growth will likely increase the percentage of humans exposed to this important virus vector mosquito, including parts of the U.S. Cutting greenhouse gas emissions can make a dent. Improving public health preparedness and response in the near term will build the capacity to deal with greater exposure in the future.

Andrew Monaghan is affiliated with the Democratic Party, the American Geophysical Union, and the American Meteorological Society.