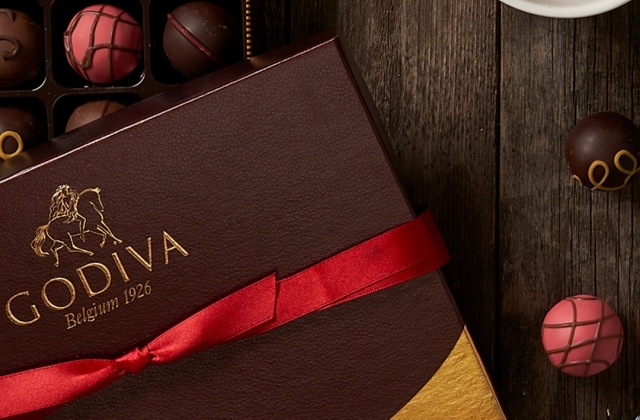 Godiva is one of the most well-known chocolate brands in the world, and it was reported that it decided to close down all of its 128 stores in North America. The chocolatier blamed the COVID-19 pandemic for what has become of their brick and mortar outlets in the said region.

Apparently, the pandemic dramatically changed how people shop or go out of their homes to get their favorite food, items, and more. The changes in shopping habits hurt the Belgian chocolate company, so it was forced to shut down many of its stores in some locations in the first quarter of 2021.

The affected stores of Godiva

Godiva announced the planned closure of its chocolate outlets a few days ago, and the company just joined the long list of businesses that have become victims of the COVID-19 crisis. The 128 stores that will be permanently sealed close are those that are located in Canada and some parts of the U.S., like Texas.

“We have always been focused on what our consumers need and how they want to experience our brand, which is why we have made this decision,” Fox 8 News quoted CEO Nurtac Afridi as saying in a statement. “Of course, this decision was difficult because of the care we have for our dedicated and hard-working chocolatiers who will be impacted.”

In any case, the stores in seven locations around Texas will shut down by the end of March. These include the Godiva shops in Dallas’ NorthPark Center, Frisco’s Stonebriar Centre, and Hulen Mall in Fort Worth. The other three shops are in the Houston area.

While the North America stores were confirmed not to open anymore, it was clarified that Godiva stores in China, Europe, the Middle East will remain open.

Godiva is shifting to online selling

Now, to supply chocolates to customers in the affected area, Godiva will turn to its online store to provide the demand. Of course, people anywhere else can also purchase the chocolates through the company’s website.

In fact, for the upcoming Valentine’s Day, Godiva is preparing to release packages and special offers as this day have always been the best selling period for the company. Aside from the online store, people can also buy chocolates from partner retailers such as Target, Walgreens, CVS, and Costco.

As posted on Dallas Morning News, Godiva is a chocolate brand that was founded in 1926. It is a business that was set up by a family in Brussels and continued to be a family business for a while. The venture was named after Lady Godiva, a Saxon legend.

Since 2007, Godiva is now owned by a Turkish food producer, Yildiz Holding. In 2019, the Turkish conglomerate sold some of its assets to MBK partners, and this includes Godiva shops in South Korea, New Zealand, Australia, and Japan.