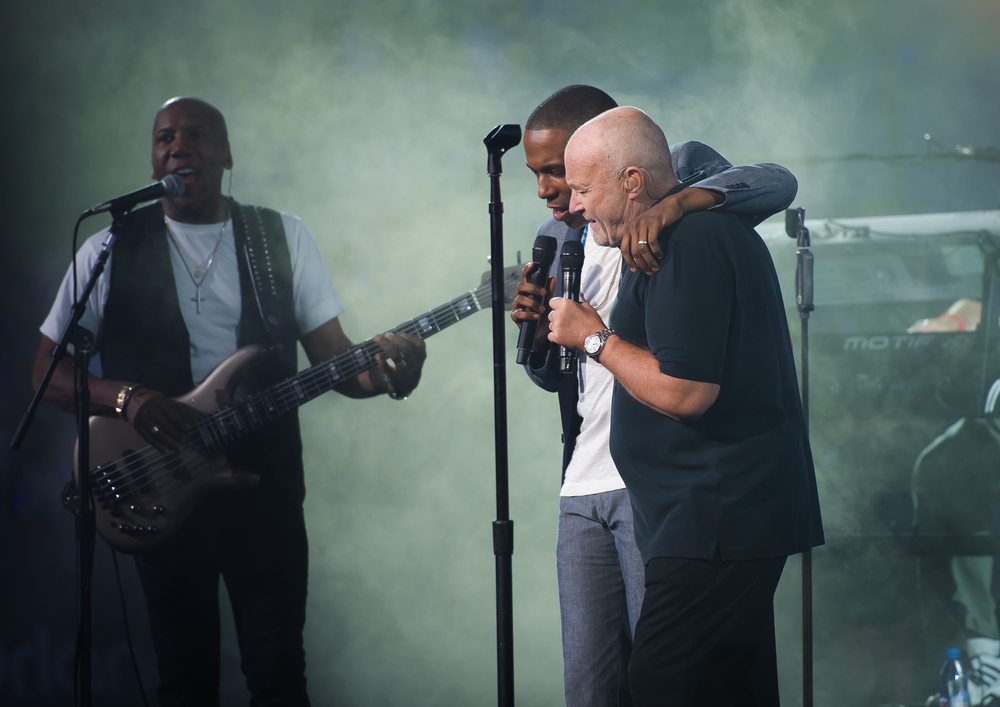 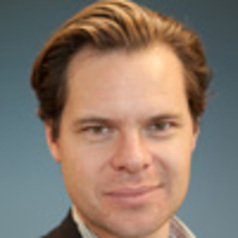 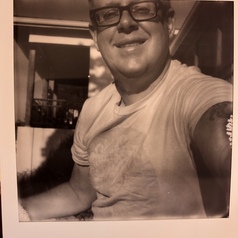 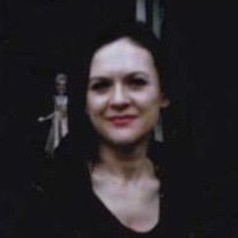 In August 2020, a YouTube video featuring Tim and Fred Williams, 21-year old twins from Gary, Indiana, went viral. In it, the two young men were listening to Phil Collins’ 1981 hit song In The Air Tonight for the first time, commenting as they went along. They listen intently for the first few minutes, their heads bobbing along. Then Collins’ drum fill with the famous gated-reverb starts and they are astonished. “I ain’t never seen anyone drop a beat three minutes into a song,” Fred explains. When the song concludes, Fred cries: “You killed it Phil!”

The video was viewed millions of times and shared widely on social media. In the Air Tonight immediately went to number one on US college radio stations. The Guardian and The New York Times covered the video, praising not only Collins’ iconic song but celebrating his solo career as a whole. This was a marked departure from only a few years earlier, when his solo work was dismissed by critics as cultural junk left over from an unloved earlier era.

So what has changed to make Collins cool and relevant again?

To answer this question, we examined the trajectory of Collins’ solo career from 1981-2020, identifying changes in the tone and critical appraisal of Collins. There was admiration at first (1981-1991), which turned into derision (1992-2009), followed by rediscovery and an unironic sense of cool (2010-present). We analysed each phase by drawing on work in the field of cultural studies that examines how cultural producers or products become considered truly great.

The highs and lows

Following the ups and downs of Collins’ long career in music enabled us to identify a N-shaped curve of artistic trajectory, which we labelled the “Phil Collins Effect”.

The effect describes how changes in the way fans, critics and peers view an artist and interact with their work can affect the artist’s critical and commercial status. The Phil Collins Effect suggests popular artists go through a period of critical and commercial success and peer recognition, which we label “consecration”. This can be followed by a period of commercial and critical decline and rejection by new groups of peers seeking to define themselves apart from commercial success stories of the previous era such as Collins, which we label “deconsecration”. Revival, or “reconsecration” involves reappraisal and rediscovery, both by critics and often a new generation of fans and artistic peers.

In the case of Collins, the period of 1981 to 1991 was his critical and commercial golden age. Hard as it may be for some to believe, Collins’ arrival as a solo artist in 1981 with the album Face Value was celebrated by critics who not only credited him as a brilliant writer of pop songs, but lauded his material as more innovative than his band Genesis, who were by this stage viewed as prog-rock dinosaurs out of sync with the new decade.

His status was recognised with numerous awards, including six Brit Awards and seven Grammys. At this time, collaborations with Collins were highly sought after as they were sure to achieve commercial success, such as Easy Lover with Earth Wind and Fire’s Philip Bailey. However, it would be the reasons for Collins’ success in the 1980s, which caused critics, fans and peers to turn against him in the 1990s and 2000s.

Along with tabloid-led schadenfreude over his failing marriage, Collins was chosen by Bret Easton Ellis as representative of the worst excesses and blandness of commercial rock in the 1980s in his controversial novel American Psycho (where the titular character Patrick Bateman begins a killing spree with a long monologue about the merits of Collins as an artist).

In 2003, Collins’ status was subject to further ridicule when the animated series Southpark featured him as a bitter, washed up star, whose music required taking large quantities of the ADHD drug Ritalin to appreciate.

Take a look at Phil now

While this was all going on, however, a critical appraisal also started to occur. A new generation of fans discovered his music in the 2000s, without the 1980s baggage. A new cohort of artists, ranging from indie darlings such as The 1975 to rap artists such as Kanye West openly expressed their appreciation for Collins’ genius.

As critics began to reevaluate the period between 1978 and 1982, the dark, moody hit In the Air Tonight was compared to the likes of Ultravox’s Vienna and Japan’s Ghosts as a risky, inventive example of experimental pop. Midway through the second decade of the 21st century, Collins’ reconsecration was complete, with him being labelled by one critic as “the godfather of popular culture”.

Other figures have experienced their own Phil Collins Effect. The late Apple CEO Steve Jobs certainly experienced a similar N-shaped trajectory in his commercial career, being feted as a Silicon Valley pioneer before being viewed as a deluded dreamer after being ousted as Apple’s CEO. His return, coupled as it was by a series of hit products (such as the iMac, iPod and iPhone), led to a re-evaluation of his beliefs about innovation and technology, in which every historic misstep was regarded as a critical experiment by a visionary always ahead of his time.

Likewise, the Trump presidency seems to have led to a shift in fortunes for the former US president George “Dubya” Bush, suggesting that reconsecration may not be far away.