No, not again! A third straight La Niña is likely – here’s how you and your family can prepare 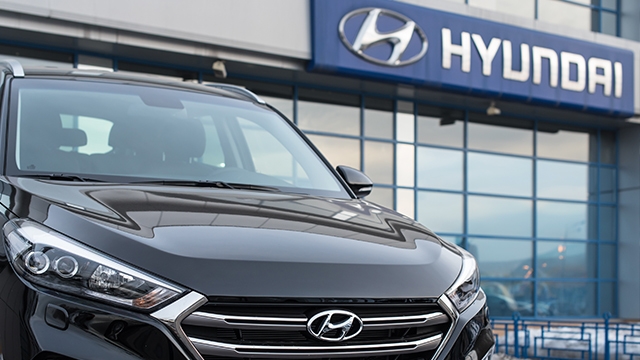 Hyundai Motor would build its new plants to be 100 percent compatible with renewable energy starting from the design stage.

Hyundai Motor Co. has scrapped its plan to build a liquefied natural gas (LNG)-powered thermal power plant and would instead accelerate the installation of solar panels at its major factories.

The top South Korean carmaker wanted to construct an LNG power station at its Ulsan plant and to self-supply about 70 percent of its energy needs as part of efforts to cut carbon emissions as well as to reduce reliance on the Korea Electric Power Corp. (KEPCO).

Installing its major factories in and out of South Korea with solar panels would reduce its reliance on foreign electricity suppliers and foster the use of renewable energy power purchase agreements.

Hyundai Motor would build its new plants to be 100 percent compatible with renewable energy starting from the design stage.

It intends to meet 100 percent of electricity demand from its factories with renewable energy by 2045.