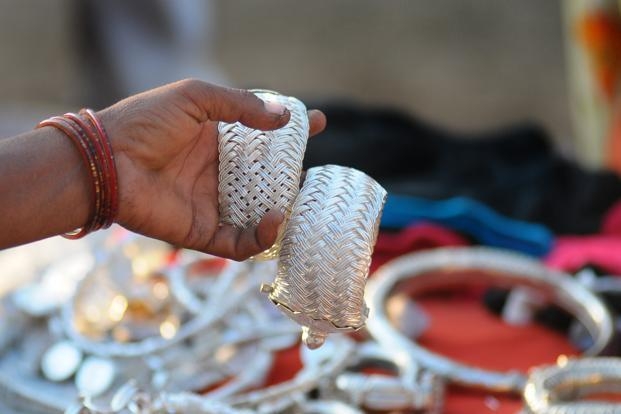 Silver jewelry and lab-grown are diamonds are sunshine sectors for India jewelers.

By contrast, exports of cut and polished diamonds declined 22 percent to $18.7 billion due to global shutdowns, increasing tax incidence, lack of liquidity, and closure across the world.

GJEPC members are ramping up silver jewelry production to compete with China and Thailand.

India's silver jewelry is manufactured mainly in Jaipur and Surat.

However, Shah emphasized that natural diamonds will not lose its sparkle for its "aspirational value."

Shah reported that there is a demand for laser-finished silver jewelry, especially from Europe. Meanwhile, the demand for lab-grown diamonds increases, as observed in the Domestic Tariff Area (DTA) and Special Economic Zone (SEZ).

Pointing out that the India-China stand-off has not yet affected exports of diamonds, Shah said that GJEPC members are keeping their fingers crossed that tensions not escalate.

China and Hong Kong are India's major markets for cut and polished diamonds.