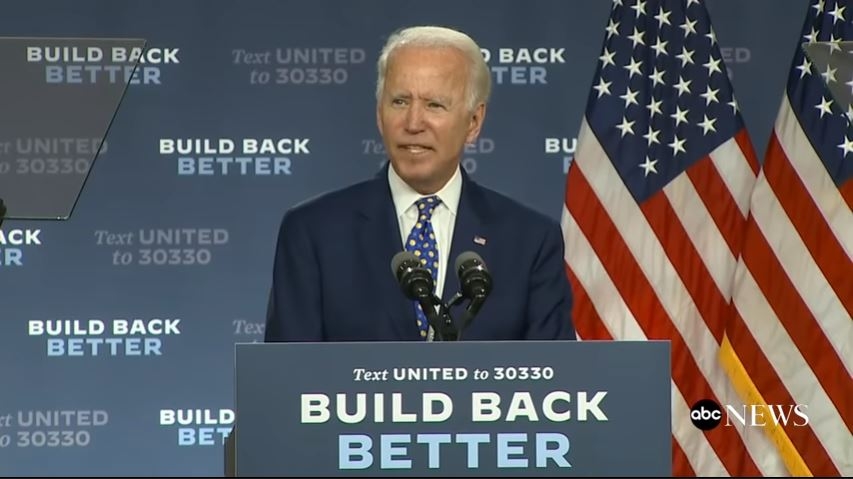 The COVID-19 pandemic has upended millions of Americans financially, with those who rent their homes facing a tough living situation as well. Former vice president Joe Biden has now called on Congress to pass an emergency housing package, following the expirations of unemployment benefits.

Politico reports over the weekend, Biden called for Congress to release an emergency housing package to support Americans who could not be able to pay their mortgages and rents due to the pandemic. This comes as the unemployment benefits and moratorium on evictions had also expired over the weekend. Millions of Americans will be at risk of becoming homeless following the expirations of these benefits. The former vice president also stressed the $3 trillion Heroes Act that was passed in May, which would provide Americans with better access to food and nutrition programs as well as unemployment benefits and subsidies to those who have to maintain their health insurance.

Biden also called for additional funding to be allocated to state and local governments as the nation continues to take on the health and economic crisis caused by the coronavirus.

The former vice president also did not shy away from criticizing Donald Trump again, including Senate Majority Leader Mitch McConnell, for letting the Senate go home for the weekend without coming to an agreement about the extension of the federal unemployment benefits.

“Because Donald Trump is abdicating his responsibility to lead us out of the pandemic crisis and the economic crisis, we now face a potential housing crisis across the country. To prevent a catastrophic rise in evictions and homelessness, President Trump must work with Congress to act swiftly and enact a broad emergency housing support program for renters, just as we would in the aftermath of a natural disaster,” said Biden

Meanwhile, the pressure is also on the former vice president to announce the woman he has ultimately chosen to become vice president. Among those women in the supposed shortlist include California congresswoman Karen Bass. In an interview with Chris Wallace on Fox News, Bass backtracked on her comments regarding Cuban dictator Fidel Castro back in 2016, explaining that she did not know that Castro was despised as he was by his own countrymen.

Bass said that she has since learned her lesson and would not make such a statement again.