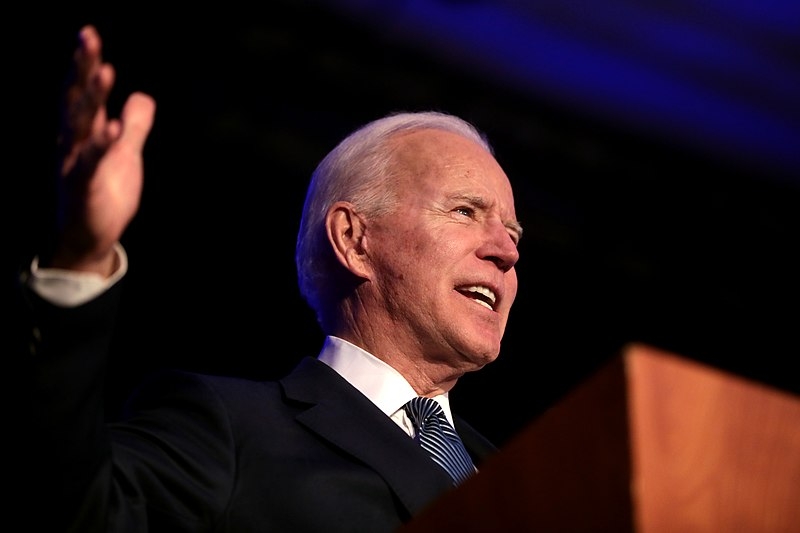 The general elections this November is becoming a showdown between former vice president Joe Biden and President Donald Trump. Over time, more and more Republicans are turning away from supporting Trump. As Biden builds up more steam in his campaign in the form of supporters, a PAC made up of Republicans are hoping to get disaffected Republican-leaning voters to cast their votes for the former vice president in November.

Axios reports that the PAC group, named Right Side PAC, is made up of Republican operatives who are planning to vote for Biden in November chaired by former Ohio Republican Party chairman Matt Borges, former communications director of the Trump administration Anthony Scaramucci, as well as other former officials of the Trump and George W. Bush administrations. Officials of the late senator John McCain’s presidential campaign are also involved.

They will be focusing on voters in the battleground states such as Arizona, Michigan, Wisconsin, Pennsylvania, Florida, and North Carolina. The PAC will reach out to eligible voters through digital, main, and by telephone, as well as encouraging absentee voting to increase voter turnout.

Right Side PAC serves to complement the other Anti-Trump groups such as The Lincoln Project, the group led by George Conway, Rick Wilson, and other prominent Republicans. According to Borges, Lincoln Project will focus more on ads and broad messaging, while the Right Side will be more data-focused as well as an individualized turnout.

Despite this effort, Borges clarified that they are not trying to join the Democratic party, and noted that he would not be doing this if Senators Bernie Sanders or Elizabeth Warren were the Democratic nominees. Scaramucci explained that defeating Trump in November will allow the GOP to reorganize and rebuild itself. Should Trump get reelected, Scaramucci noted that Trump may set the GOP up to become a minority party for a whole generation.

Aside from other prominent Republican operatives that plan on voting for Biden, former US Army Secretary Eric Fanning has announced his endorsement of the former vice president. Fanning explained Biden’s empathy and integrity as well as his support for the LGBT community, especially those who hold positions in the military. “The next president faces a monumental task: repairing our damaged democracy and our eroded moral leadership around the world. I know vice president Biden will be a commander in chief who leads the world’s greatest military by upholding its values,” said Fanning.