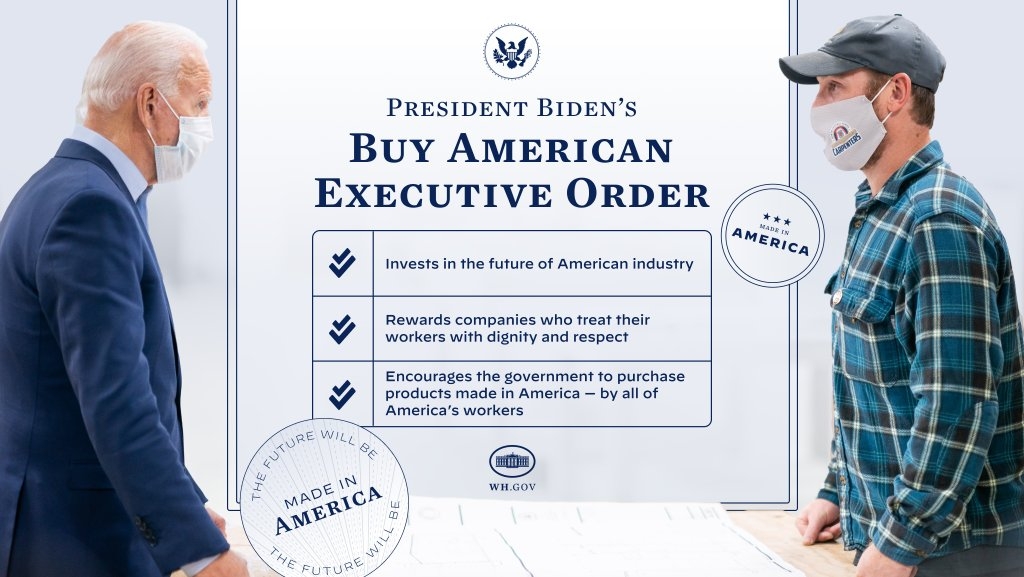 Joe Biden has reiterated the importance of fighting the ongoing issue that is climate change, rejoining the Paris Climate Agreement shortly after his inauguration. Executives from major companies have now signed on to support combatting the challenge through an open letter penned to the president.

An open letter to Biden, signed by executives including Amazon’s Jeff Bezos, Ford Motor Company Chair Bill Ford, and Salesforce CEO Marc Benioff, was published over the weekend. The letter highlighted the companies’ commitment to supporting the battle against climate change through the jobs that would be created as a result of mitigating efforts to fight global warming. Biden has already made fighting climate change one of the important challenges his administration will be tackling, even assigning John Kerry as the country’s change envoy. Aside from the executives, celebrities like Zooey Deschanel and Leonardo DiCaprio have also signed onto the letter pledging support.

“While the climate crisis presents incredible challenges, it is also the greatest economic opportunity for innovation, job creation, new businesses, and investment in our communities,” said the letter. “Your commitment to build back better with clean energy jobs and tackling the legacy of environmental justice is the consequential action that science and our future demands. We will work alongside you to realize this ambitious pursuit.”

The COVID-19 pandemic dealt a heavy blow to the United States in 2020 in the aspect of jobs and employment, with millions losing their jobs due to the economic collapse. The letter also noted Biden’s immediate rejoining of the US into the Paris Climate Agreement shortly after his inauguration.

Meanwhile, Biden held a phone conversation with Russian President Vladimir Putin this week. A statement from the White House revealed that Biden and Putin reaffirmed their nations’ willingness to extend the arms treaty called New START for five years. Upon reaffirming their willingness to extend, they have assured that their respective teams will immediately prepare what is necessary to complete the extension by February 5.

Biden also affirmed his support for Ukraine’s sovereignty as well as pressed Putin on concerns such as the SolarWinds hack, the bounties on US soldiers in Afghanistan, the interference in the 2020 elections, and the arrest of opposition leader Alekksey Navalny.