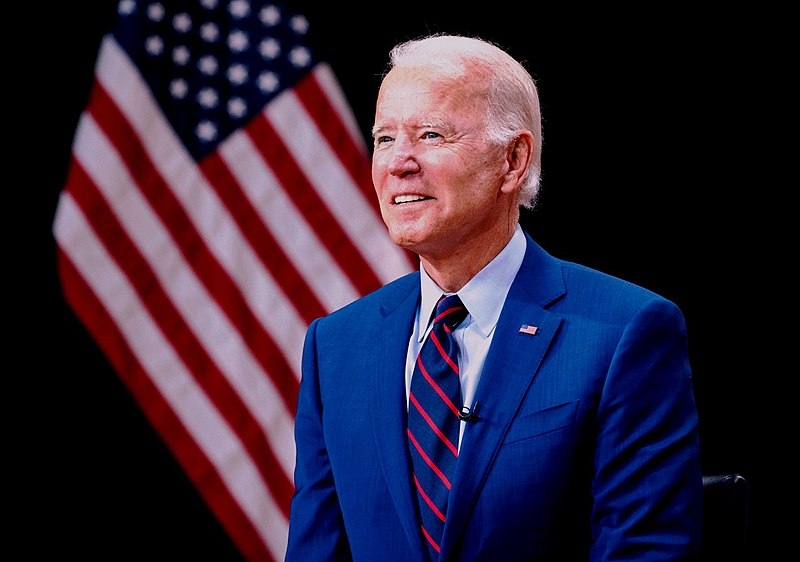 One of the things Joe Biden has sought to do as president was to restore the US’ ties with its allies, among them being the United Kingdom. Biden recently spoke to the UK’s Prime Minister Boris Johnson, the two leaders reaffirming their countries’ relations.

A statement from the White House revealed what Biden and Johnson discussed over the phone. During the call, Biden expressed his intention to strengthen ties between the US and the UK while also restoring transatlantic ties and highlighting the importance of NATO to the national security of the two countries. Biden also noted the importance of cooperation towards challenges that the world is currently facing such as climate change and the COVID-19 pandemic.

Biden also expressed his readiness to work closely with Johnson especially as the UK will be hosting both the G-7 and the United Nations Climate Conference this year. The two leaders also noted the need to coordinate on foreign policy especially towards nations like China, Iran, and Russia. Prior to Biden’s call, he also spoke with Mexican president Andres Manuel Lopez Obrador, where they discussed the risks of migration.

Meanwhile, Biden is keen on tackling the COVID-19 pandemic, which has now seen more than 400,000 dead in the US and millions of people infected with the disease. Following his previous executive actions that reversed decisions made by the Trump administration, Biden is reportedly reimposing a travel ban from South Africa. This follows news of a new strain of COVID-19 that was found.

Trump previously lifted travel restrictions prior to leaving office, but Biden is expected to reimpose the restrictions. It would also apply to European countries like the UK, Brazil, and countries in the European Union. Biden is set to make the announcement Monday. Principal Director of the Centers for Disease Control Dr. Anne Shuchat confirmed that the restrictions may be in place for those mentioned in order to prevent the spread of the new strain.

The CDC has also expressed concerns that the new strain of COVID-19 may make the newly-developed vaccines in the country and the world be less effective than before.