Macy's department store is hiring 41,000 workers as it prepares for the busy holiday shopping season. 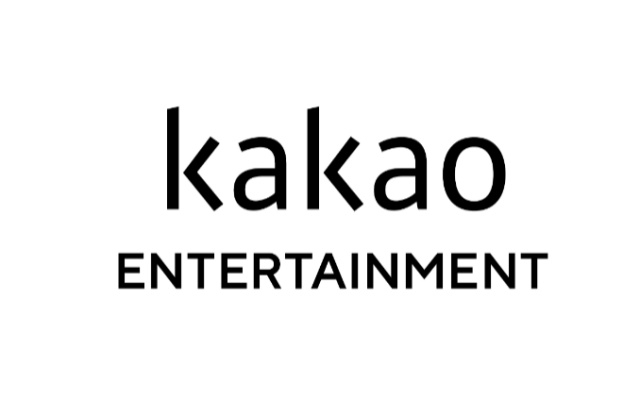 Kakao Entertainment has acquired a 20% stake in idol and rapper turned CEO Jay Park’s, More Vision music and dance firm. The former idol has successfully attracted a new equity investment from one of the largest entertainment groups in South Korea that is operating under its parent company, Kakao Corporation, an IT giant.

As per Pulse News, sources from the IT and investment banking sector said on Wednesday, June 15, that Kakao Entertainment purchased about 20% shares in More Vision, which was only established in March of this year. Jay Park is becoming a really successful businessman as his new distillery business is also doing so well in the market, and it has not been long since this was launched as well.

With Jay Park’s popularity not only in South Korea but in many parts of the world, Kakao Entertainment expects that its investment in his new entertainment firm will help the company accelerate its global push. Moreover, Kakao believes that this deal will further upgrade its content businesses.

The Korean entertainment, mass media, and publishing company has been seeking to bolster its presence in global markets with its intellectual properties in various categories, including films, music, webtoons, and web novels. Apparently, owning some shares in More Vision is a strategic move to realize its goal of overseas expansion.

Finally, it is also widely known that Kakao Entertainment is also seeking to acquire stakes in SM Entertainment. If the deal pushes through, it will be purchasing all of the company’s founder’s 18.7% stake. However, it was reported that the talks for this deal have been difficult because of the high demands from Lee Soo Man.

Meanwhile, It was in March when Jay Park launched More Vision. In an interview, the CEO shared why he set up his new label, “I kept running no matter how tired and it was because I wanted to create a better environment and better life for the people I love.”