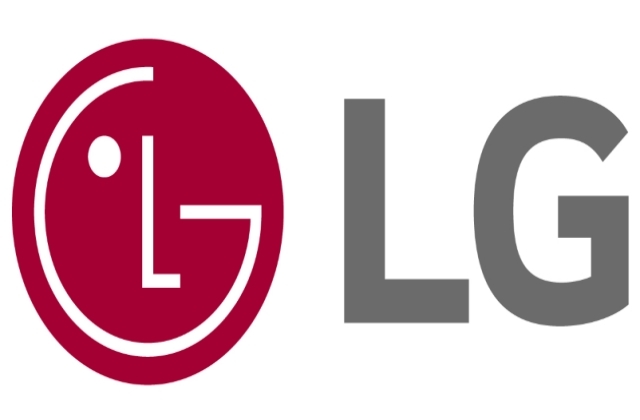 LG Electronics officially pulled out its mobile phone business this year, and now it is running after companies that it believes violated its patent rights. The South Korean company is suing groups for mobile-related patents after it closed its smartphone unit.

One of the companies that LG Electronics is facing off in court for patent is the Chinese mobile phone company called Tinno Mobile. A verdict on this case was handed down already and LG was declared as the winner.

As a result, the Korean firm said last week it had signed an agreement with Tinno Mobile for a license to its long-term evolution (LTE) standard essential patents (SEP). The Chinese firm is also the parent company of Wiko, a European smartphone brand. LG Electronics and Tinno Mobile agreed that the latter would have to pay royalties for using the former’s LTE patents in all of Wiko’s phones that are being sold worldwide.

According to Maeil Kyeongje News, this was the result of LG Electronics’ years-long lawsuit against Wiko. The company filed three lawsuits against the phone brand in 2018 and the Mannheim Regional Court ruled in favor of LG. Wiko appealed the decisions but the court upheld the rulings favoring LG.

It was reported that the companies reached an agreement just three days before they are set to meet again in the German court. The hearing is about LG’s request for the court to ban Wiko from selling its products in Germany. Apparently, the settlement is a huge win for LG Electronics for it will now be compensated for the use of its LTE.

“Our agreement with Tinno Mobile is a positive outcome for all parties involved and will ultimately lead to better user experiences for consumers worldwide,” LG Elec’s vice president and intellectual property center head, Cho Hwi Jae, said in a press release.

He added, “Protecting our intellectual property is important to the many employees at LG who have invested countless hours and considerable efforts to developing the technology that improves our customers’ lives. LG is committed to licensing its standard essential patents on fair, reasonable and non-discriminatory terms for the benefit of consumers everywhere.