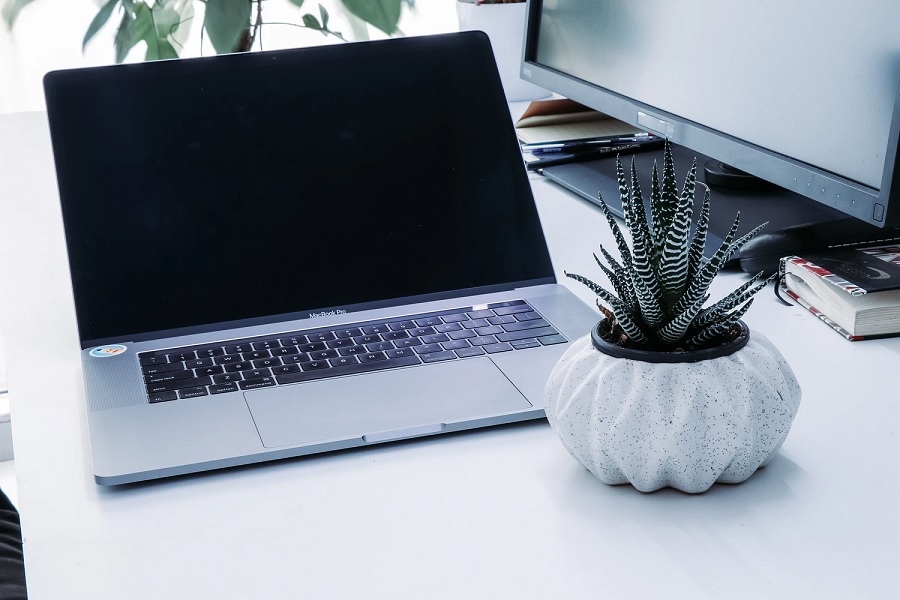 Apple appears to be moving along with the release of the new MacBook Pros later this year. The 14-inch and 16-inch laptops have reportedly entered production and could ship sometime between this month and November.

Several sources have already reported that redesigned MacBook Pros are planned to launch this fall. Now, DigiTimes said in a new update that Apple has started the volume production of the laptops. This means the announcement and retail launch of the device could happen anytime soon.

The same report claimed that Apple is planning a monthly shipment of 600,000 to 800,000 units of the new MacBook Pros between August and November. This corresponds with previous claims that these laptops are some of the new products that could enter the market this fall.

If one would have to guess, though, August might be a little too early for a retail launch since Apple has yet to announce an event where the MacBook Pro could be presented. With a number of expected changes in its technical features and design, Apple may want to give the laptops a proper launch event.

Apple is expected to have at least one event in September where the MacBook Pros could launch, according to an earlier DigiTimes report. While that cannot be ruled out as one of the possibilities, the tech giant may want the September event to be focused on the new iPhones.

Note that Apple is also anticipated to unveil a new iPad mini, new Apple Watches, and the AirPods 3 this fall, and September could be quite a jam-packed event even without the new MacBook Pros. With the laptops reportedly entering mass production at this point, one possibility is for the official unveiling of the redesigned MacBook Pros to take place in October or November.

The release of a 14-inch laptop is enough to suggest that Apple has been planning a significant redesign for the MacBook Pro. Apple is also expected to use a tweaked form factor for the upcoming laptops, among other changes.

However, the most anticipated announcement related to the upcoming MacBook Pros is the next version of Apple silicon. The redesigned Macs are widely expected to ship with an upgraded M1X, which could also dictate the future of Apple’s plan to phase out Intel-based products from its store.

Photo by Sanni Sahil on Unsplash