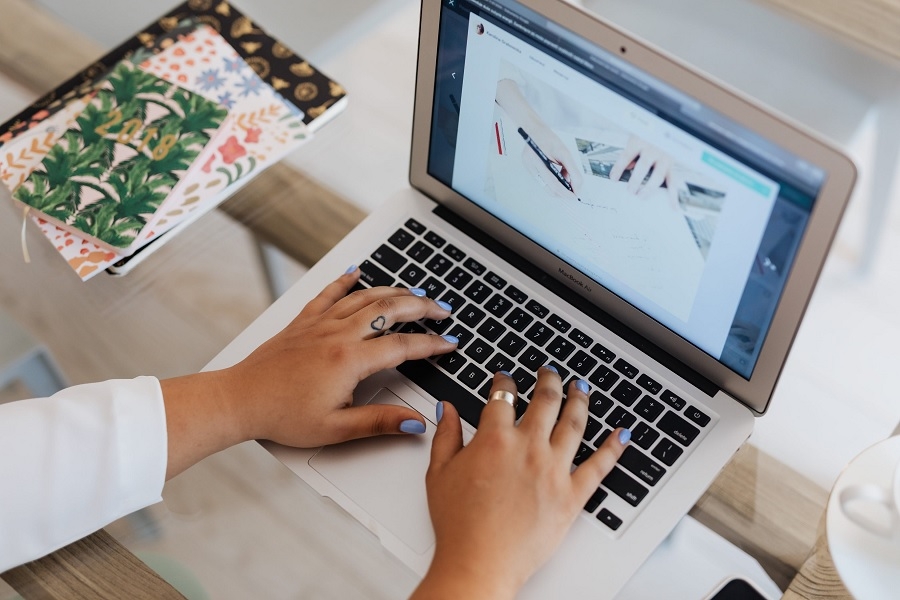 Apple’s next-generation SoC, expected to be called M2, is not expected to launch until 2022, according to a new report. The upgraded Apple Silicon is anticipated to launch on a new MacBook Air next year.

Aside from the new phone and laptops Apple is expected to launch this year, tech fans are also curious about how the tech giant will move forward in developing and producing its in-house chipset for Mac devices. While Apple is expected to upgrade its Mac products with a new processor in the coming months, a new tip from leaker Dylandkt suggests it will not be the M2 chip.

Dylandkt reported that the M2 chip is “on track” to launch within the first half of 2022, along with a new MacBook Air. The same leaker also described the upcoming entry-level Mac to be a “colorful” product. This appears to correspond with an earlier report from Jon Prosser, which provided a 3D concept of the device. Aside from a new design, the laptop is also expected to launch with more color options similar to the 24-inch iMac that was revealed last April.

Just wanted to share some details on when to expect the next generation M2 (not the M1X which is reserved for the Pro Mac devices). This processor is on track to release in the first half of 2022 alongside the upcoming colorful Macbook (Air).

Technical specifications of the M2 chip and MacBook Air 2022 are still unknown. Dylandkt also confirmed that there would be an M1X chip, but it will not be the same as the next-gen Apple Silicon slated to launch next year. “M1X is an extension of the M1 processor with greater power draw, more cpu and gpu cores. M2 is a next generation chip most likely built on the same foundation the A15 is built on,” the leaker explained.

Aside from confirming the existence of the M1X chip, Dylandkt also reported that this SoC is “reserved” for “Pro Mac devices,” which very likely includes the next lineup of MacBook Pro. Bloomberg’s Mark Gurman previously reported that “redesigned MacBook Pros” are in the works and will come in 14-inch and 16-inch models.

The same report noted that the upcoming MacBook Pros will ship with chips that are more powerful than the M1. The SoC, expected to be called the M1X, is rumored to include a total of 10 processing cores, a better Neural Engine, and GPU variations of 16 cores and 32 cores.

Photo by Karolina Grabowska from Pexels