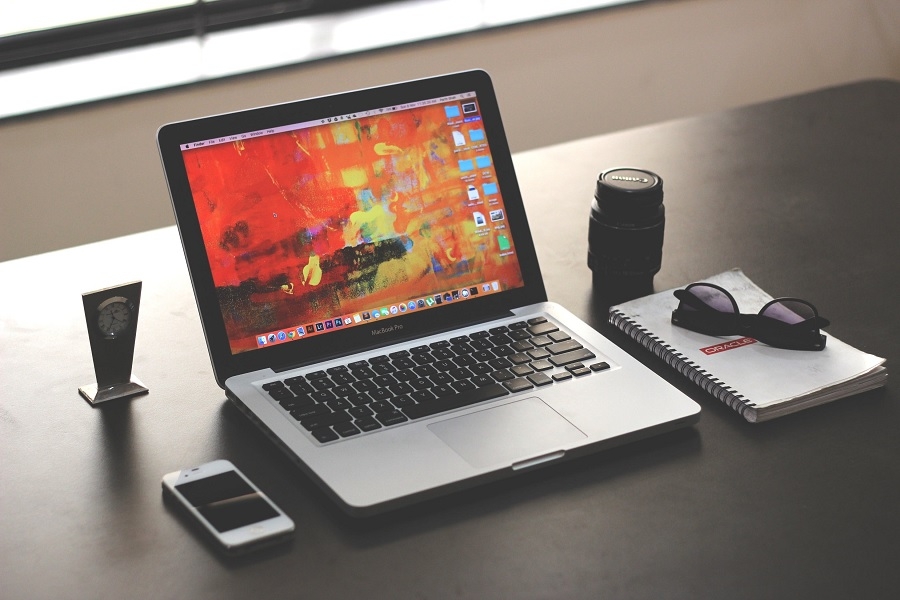 One of the rumored upgrades to the upcoming MacBook Pros is the return of the SD card slot. However, a new report claims that the feature will return in an even bigger way, along with other design tweaks.

MacBook Pro has been one of the preferred laptops for many media professionals due to its hardware configurations and software features. This also explains why Apple’s decision to remove the SD card slot and HDMI port a few years ago was not met with the highest praises.

On the bright side, another report from YouTuber Luke Miani reiterated that the 2021 MacBook Pros will sport both an SD card slot and HDMI port. But the return of the former is expected to come with a few more upgrades as it is reportedly designed to support UHS-II SD cards.

In a follow-up article on AppleTrack, Miani noted that this feature should allow photographers and video editors to experience much faster read speeds that could reach up to 312MB per second. That is a significant upgrade from the usual 100MBps speed that UHS-I card slots offer. If the report tallies, the MacBook Pro 2021 lineup would become the second Apple device to sport such a feature, which has only been available through the 2020 27-inch iMac.

Miani’s source also claimed that the upcoming MacBook Pro’s Touch ID button is backlit. This may not seem surprising at first since the laptop’s entire keyboard has backlighting. However, Miani noted that the Touch ID’s backlighting sports “dedicated LEDs” leading to the speculation that it could support some special animations that are not available on the rest of the keyboard.

There is one small letdown, though, in Miani’s report. The YouTuber’s source said the upcoming MacBook Pro’s configuration might only offer a maximum of 32GB RAM. The laptops have been rumored to be powered by the upgraded M1X chip. But, unlike Miani’s information, Bloomberg’s Mark Gurman reported in May that the upcoming Apple Silicon would offer up to 64GB RAM options, along with additional processing cores.

Earlier this year, the redesigned MacBook Pros were rumored to be announced at the WWDC last month, which did not happen. More recent reports expect the redesigned laptops to launch this fall.

Photo by Parth Shah from Pexels