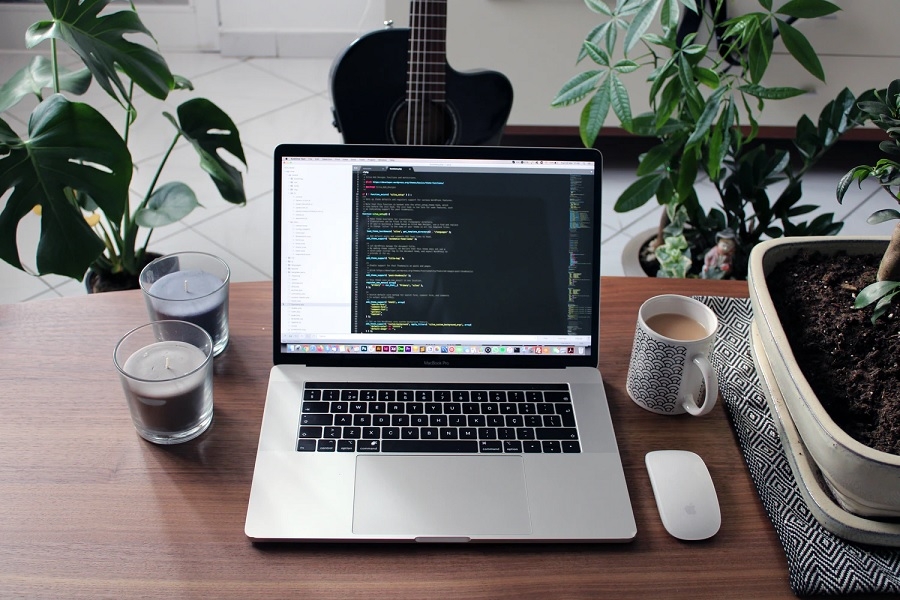 The redesigned MacBook Pros were initially rumored to be announced at the WWDC with availability as early as this summer. However, Apple’s plans appeared to have changed, and the laptops are now expected to enter the market later this year.

The latest information on MacBook Pro 2021 refresh comes from Bloomberg’s Mark Gurman, who noted in his latest Power On newsletter (via 9To5Mac) that the laptops were supposed to arrive earlier. However, Apple reportedly encountered “complications” in the adoption of mini-LED displays that ultimately delayed the redesigned MacBook Pros’ launch.

Apple started using mini-LED displays, which the company calls Liquid Retina XDR, for the iPad Pro that was announced last April. For the 12.9-inch tablet, Apple uses 10,000 custom mini-LEDs grouped in 2,500 local dimming zones. As with other mini-LED solutions, this technique is advertised to deliver higher brightness and contrast. Since the upcoming MacBook Pros are expected to launch in 14-inch and 16-inch screens, Apple is likely to use even more mini-LEDs.

The same report noted that the redesigned MacBook Pros would enter production in the third quarter of 2021, which falls between July to September. With that, the new laptops are expected to be announced and go on sale sometime between September to November.

The design changes for the upcoming MacBook Pros are expected to do more than just improve their appearances. Apple is also rumored to bring back the HDMI port and SD card slots, which should be a welcome change for media professionals. A recent leak claimed that Apple is going one step further by using UHS-II SD card readers that should deliver faster read and transfer speeds. The company is also speculated to replace the conventional charging port with a magnetic component, hinting at the return of MagSafe chargers for the upcoming MacBook Pros.

As for the MacBook Pro 2021 processor, the device is highly anticipated to sport the M1X SoC. In an earlier report, Gurman said Apple is developing an improved version of the Apple Silicon that has eight performance cores and 2 efficiency cores with up to 64GB RAM. However, in a more recent update by Luke Miani, the new chipset is said to be limited to 32GB RAM only.