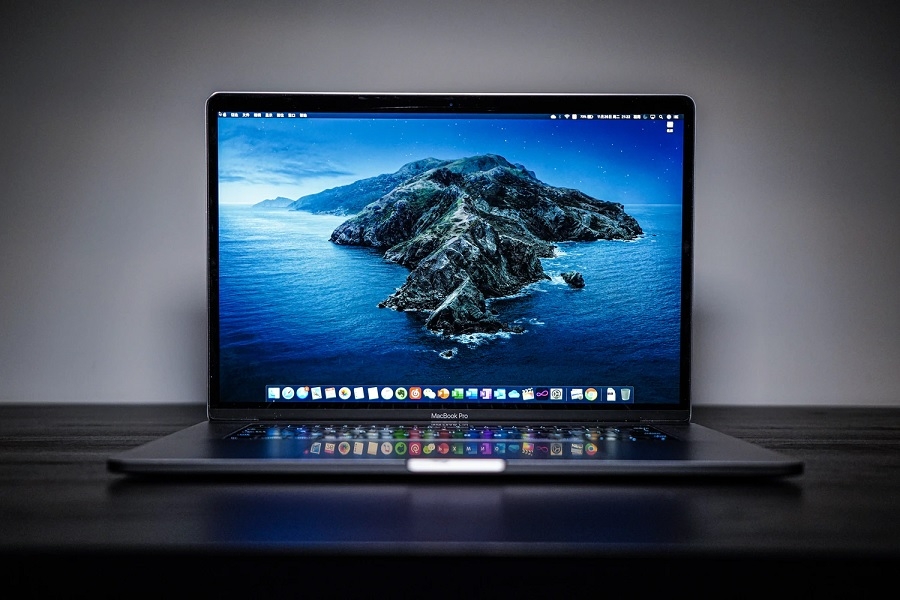 Previous reports have suggested the possibility for a new line of MacBook Pro to launch as early as this summer. However, a new report from journalist Mark Gurman indicates that the devices – widely anticipated with an upgraded Apple Silicon – could arrive later in 2021.

In his Power On newsletter on Sunday, Gurman provided a rundown of the Apple devices, including new MacBook Pro laptops, expected to launch this year. While he suggested that news on new Apple products will be “light” in the coming weeks, the reporter said the tech giant has is focused on launch activities in the fall.

Gurman previously reported on Bloomberg that the new MacBook Pro series with new design features and upgraded Apple Silicon could be released as early as summer. It was followed by claims made by other Apple leakers suggesting that new laptops were to be announced at the WWDC earlier this month.

The WWDC remained a software-focused event, and Gurman’s latest report offers a new timetable for the MacBook Pro release. The report said the new laptops are some of the Apple devices slated to launch “later this year,” along with a new entry-level iPad and new iPad mini. There was no specific release window mentioned, but it is worth noting that Apple has often held Mac-focused events around October or November.

In the same Bloomberg report in May, Apple is said to be launching redesigned 14-inch and 16-inch MacBook Pro, codenamed J314 and J316, respectively. The changes in the laptops’ appearances were not specified, but features such as MagSafe magnetic charging port, additional ports, and the return of HDMI port and SD card slot were mentioned.

What was more detailed were the improvements expected on the upgraded Apple Silicon expected to power the upcoming MacBook Pros. Apple is reportedly working on two variants of the chip, which could be called M1X, with codenames Jade C-Chop and Jade C-Die. What they have in common is a bump in core processors – from M1’s 8 to 10 – as they are both composed of eight high-performance cores and two efficiency cores.

The next Apple Silicon is also reportedly planned to have 16-core and 32-core GPU variants. From a maximum of 16GB RAM, the M1X is expected to allow the MacBook Pro 2021 lineup to offer as much as 64GB memory.

Photo by Yu Hai on Unsplash