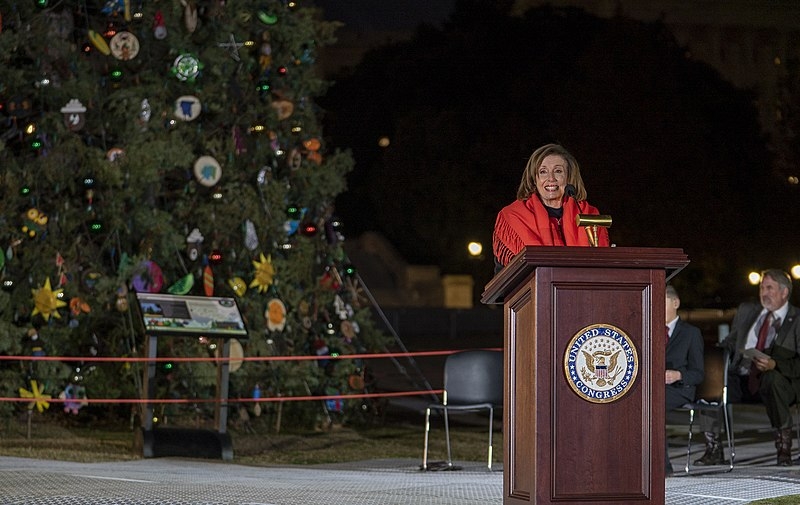 Two of the people who have drawn the ire of Republicans or supporters of former President Donald Trump are House Speaker Nancy Pelosi and New York Democratic Congresswoman Alexandria Ocasio-Cortez. A man who has threatened to kill and behead Pelosi and Ocasio-Cortez pleaded guilty.

Friday last week, a man from Florida, Paul Vernon Hoeffer, pleaded guilty to three federal counts of interstate transmission of threats to kidnap or injure, according to the US Attorney’s Office of the Southern District of Florida in a statement. Hoeffer faces years of prison time for the charge against him.

Hoeffer admitted to phoning the threats to the two Democratic lawmakers in Congress back in 2019 in a plea agreement. Hoeffer also admitted to making a racist threat to the top state prosecutor in the Chicago area, Kim Foxx, in the same year. Each of the three counts amounts to up to five years in prison.

The man called Pelosi’s office in March 2019, telling her staff member to tell the House Speaker to step down, otherwise, he would “rattle her head with bullets.” In other calls made to Pelosi’s office, Hoeffer threatened Pelosi to “sleep with one eye open” and threatened to behead her. Hoeffer called Ocasio-Cortez’s office in November of that same year, threatening to kill the New York Progressive congresswoman.

While the plea agreement did not specify a motive, some of the calls Hoeffer made revealed him warning of an “all-out war” or a “civilian army.” Lawmakers have since faced increasing threats, the number has gone up to 9,600 in 2021, according to Capitol Police chief Thomas J. Manger. Manger explained that in 2020, there have been over 8,000 and in 2017, there were around 3,900 threats made.

In other related news, Pelosi announced Tuesday that she is running for another term as the House’s top Democrat. This announcement comes as speculation has been rife regarding Pelosi’s inevitable retirement after representing San Francisco for over 30 years.

“While we have made progress much more needs to be done to improve people’s lives. This election is crucial: nothing less is at stake than our Democracy. But we don’t agonize – we organize. I am running for re-election to Congress to deliver For the People and defend Democracy – NP,” tweeted the House Speaker.