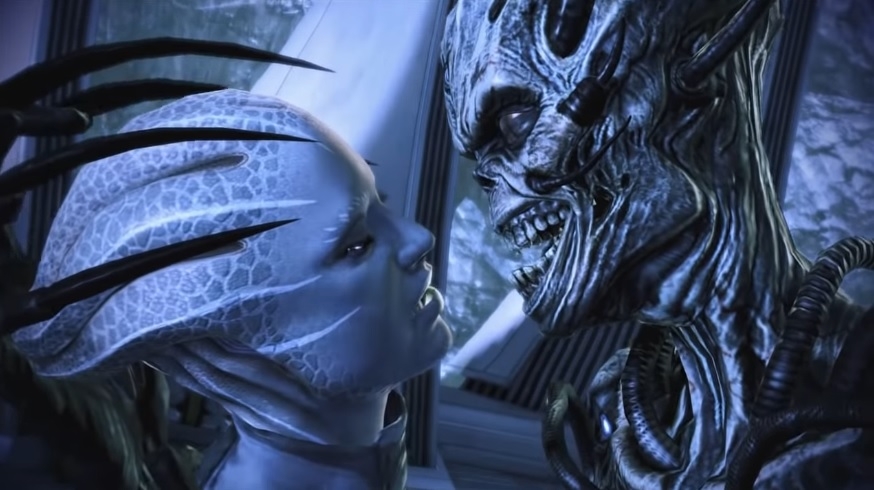 BioWare finally announced it is releasing a remaster of the original “Mass Effect” trilogy, officially titled “Mass Effect Legendary Edition.” Aside from a launch window, the developer confirmed the content long-time fans can expect from the collection.

This year’s N7 Day was made extra special when BioWare celebrated it with the official announcement of “Mass Effect Legendary Edition.” The developer also confirmed some details that have been mentioned in previous leaks. All single-player gameplay from the original “Mass Effect” trilogy will be included in the collection along with the DLCs and other post-launch content released in the game.

The goal is clear with the launch of “Mass Effect Legendary Edition,” and that is to bring the highly popular franchise to newer, more powerful gaming systems and take advantage of their specs. It can be recalled that the latest title in the trilogy was released in 2012 -- a year before PlayStation 4 and Xbox One systems arrived in the market.

“Our goal was not to remake or reimagine the original games, but to modernize the experience so that fans and new players can experience the original work in its best possible form,” BioWare said in a blog post. That means a general improvement in the visuals and framerate should be expected.

“Mass Effect Legendary Edition” is promised that the collection has been optimized for up to 4K Ultra HD gaming resolution. Of course, that would depend on the gaming rig used. The remastered trilogy will be available on PC, PlayStation 4, and Xbox One and with “targeted enhancements” on PS5 and Xbox Series X/S.

Avid fans of the franchise have been expecting the announcement for some months now after various leaks emerged online. Some legitimate retailers have apparently offered pre-orders for an unknown game that only made reference to “N7.”

Though the pre-orders were later canceled, leaks did not stop along with a report that the game was supposed to be released in 2020 but got pushed back to give it more time in development. The leaks now appear to be accurate as “Mass Effect Legendary Edition” is confirmed to be released in the spring of 2021.