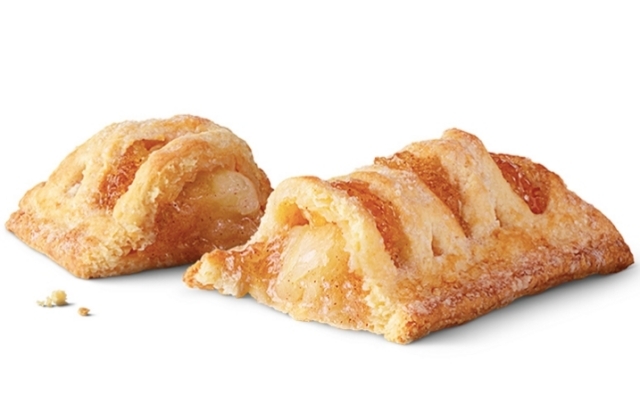 McDonald’s is known to offer seasonal food items, especially for the holidays. One of the favorites for this most festive time of the year is the fast-food chain’s holiday pies, however, they are not in stores yet.

Now, Christmas is just around the corner, so one avid customer of McDonald’s assumed the holiday pies could have returned already. He visited several branches but did not find the sweet dessert there. Due to obvious frustration, he took to social media to directly ask McDonald’s when the holiday pies are coming back.

He successfully caught the restaurant’s attention, and McDonald’s personally sent a reply. On the customer’s Twitter thread, the company just confirmed the holiday pies would surely return. McDonald’s did not say when but teased it will be around very soon.

"We understand how much you adore our holiday pie, Jay," the burger joint tweeted in reply to the customer. "It won't be long before it reappears. Keep an eye out for updates."

We understand how much you adore our holiday pie, Jay. It won't be long before it reappears. Keep an eye out for updates.

According to Mashed, McDonald's was not lying because some people had already spotted the anticipated holiday pies in some outlets across the country. So far, some customers said they had seen the holiday dessert in some locations, including Ohio, Texas, and Illinois.

Then again, it is not known yet what kind of holiday pie that is coming this year. In the previous years since it was introduced in 2012, McDonald’s offered vanilla cream-filled pies, and the glazed crust is usually topped with rainbow-colored sprinkles.

It is yet to see what holiday pie flavors are coming this holiday, but some customers are guessing McDonald’s may debut new fruity flavors that will go with the season. Perhaps, a pumpkin cream filling is coming up, or strawberry cream pies are also highly likely since these are one of the popular flavors that perfectly represent the festive season.

Meanwhile, McDonald’s Holiday Pie will surely arrive with jovial flavor this year, and just like the other seasonal food menu items, this will surely be available for a limited time only, as per Chew Boom.